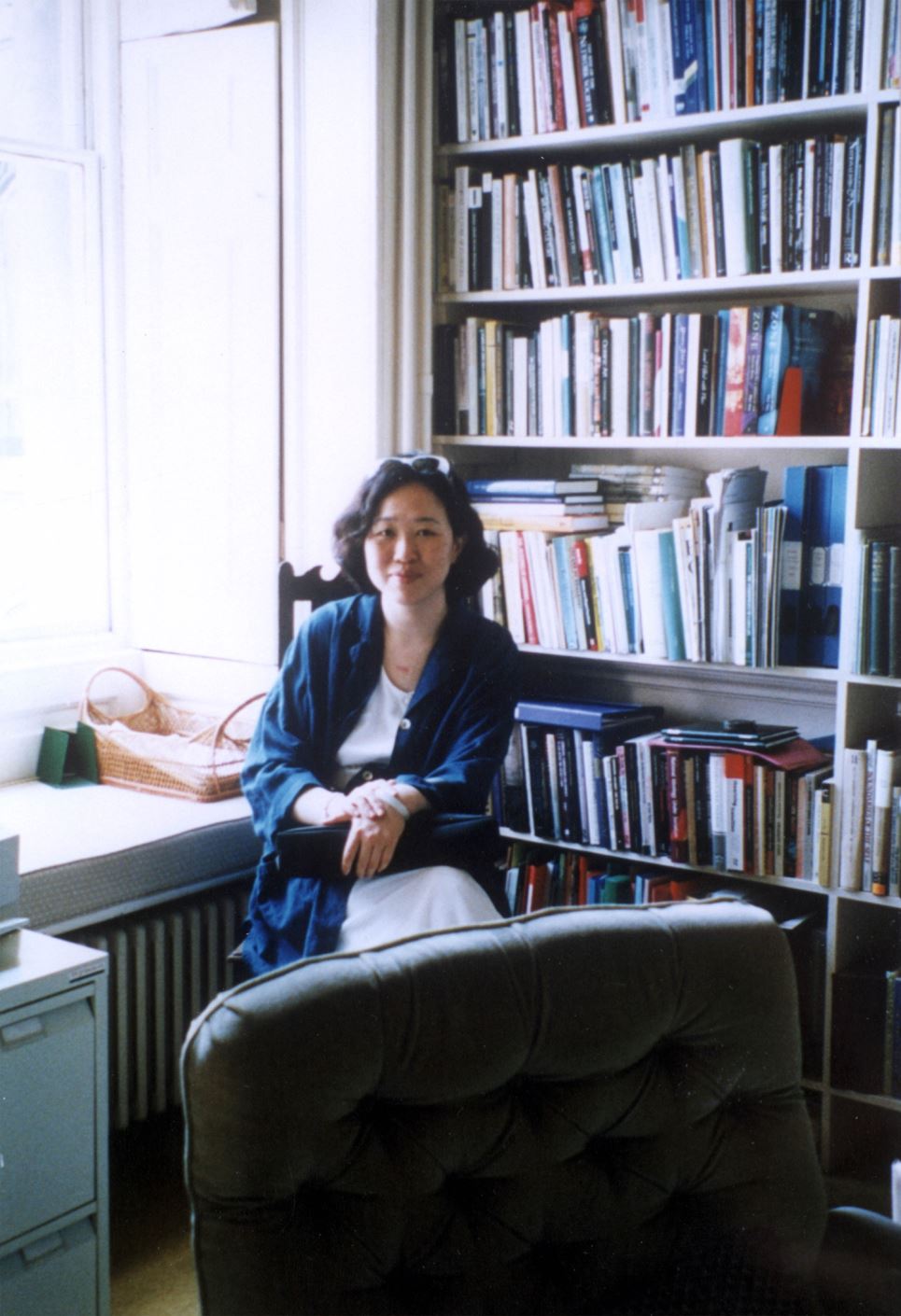 Wang Hui-ling is a Taiwanese screenwriter best known for her screenplays based on the lives of writer Eileen Chang (張愛玲) and poet Xu Zhi-mo (徐志摩), as well as her long-time collaboration with director Lee. Having wrote more than 30 screenplays for TV and films, Wang received an Oscar nomination for best adapted screenplay for "Crouching Tiger, Hidden Dragon" and won a Golden Horse Award for adapting the novella "Lust, Caution."

When Wang was a senior music student, she wrote a screenplay and submitted it to an open call held by the Chinese Television System in 1982. The next year, her screenplay was selected, encouraging her to write two more screenplays for several TV series that were all well-received. Their success helped Wang decide to become a professional scriptwriter.

In 1984, Wang collaborated with noted producer Hsu Li-kong (徐立功) for the TV drama "4 Daughters (四千金)." She then wrote several screenplays for Taiwan’s Chinese Television System, with "Four Brothers of Peking (京城四少)" winning the Golden Bell Awards for best series in 1992.

However, after years of working in the entertainment industry, Wang grew tired of writing commercial screenplays that were tailored to meet public expectations. Thus, she moved to Vancouver at the peak of her career to clear her mind. Living abroad inspired her change tracks and start adapting the real-life stories of writers to screenplays.

Wang then partnered with Hsu again to produce a historical TV series titled "April Rhapsody (人間四月天)" and based on the life of iconic modern poet Xu Zhi-mo. To develop the screenplay, she read a great amount of documents about Xu and visited his residence in Cambridge, UK to gain a better understanding of his overseas life.

Aired in 2000, "April Rhapsody" was an instant success and became one of the most discussed shows that year. It drew public attention to Xu's literary works and romantic life, and broke the viewership and rating records of the Public Television System.

"The Legend of Eileen Chang (她從海上來—張愛玲傳奇)," Wang’s next screenplay, was another result of hard work and research. To present Chang's life faithfully, Wang followed in Chang's steps by traveling throughout Shanghai and Los Angeles to gain insights on her life there. The dialogue exchanged among the characters were also based on Chang's works and documented records.

After writing about Xu and Chang, Wang has set her heart on drafting stage plays or mini TV series to offer audiences a fresh perspective on life in Taiwan.