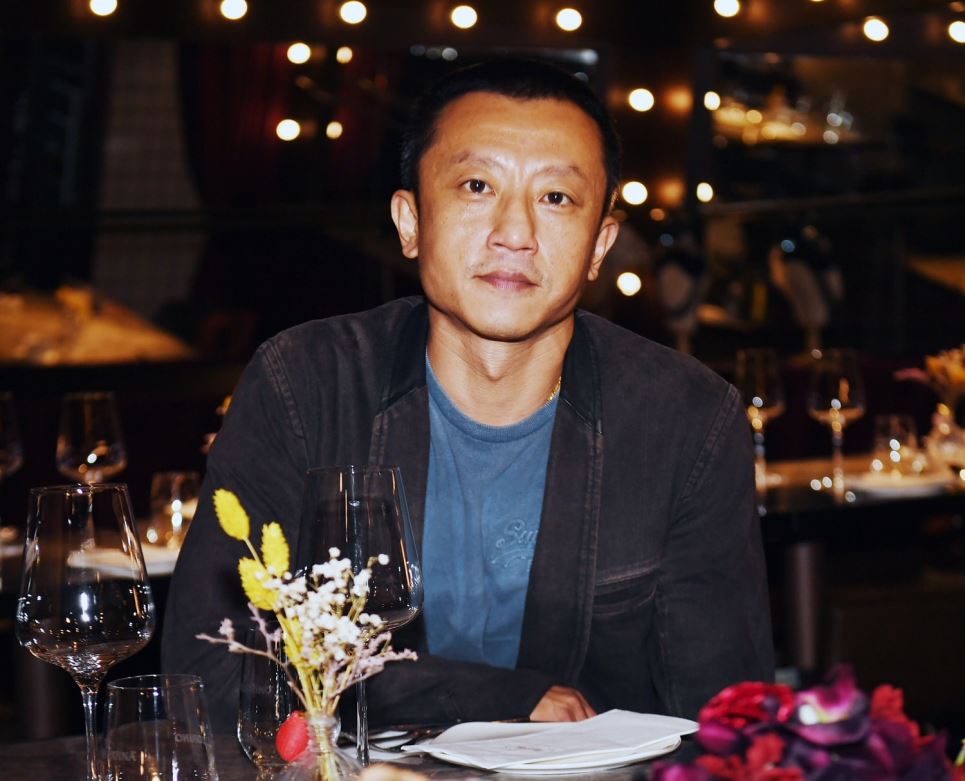 Yang Ya-che is an up-and-coming filmmaker from Taiwan whose works span television commercials, TV dramas, documentaries, short films, and feature films that cover a variety of topics. Yang has earned several Golden Horse and Golden Bell nominations and awards for his directorial works.

Yang emerged with his debut feature "Orz Boyz (囧男孩)" in 2008, the year when director Wei Te-sheng's (魏得聖) "Cape No. 7 (海角七號)" triggered a revival of Taiwan cinema by landing more than NT$1 billion at the box office. "Orz Boyz" became the second highest-grossing film of that year in Taiwan. Yang also won the Best Director title at the 2008 Taipei Film Festival with his debut feature.

In addition, Yang is actively engaged in social movements. His second feature, "Girlfriend, Boyfriend (女朋友‧男朋友)," incorporated Taiwan's seminal movements such as the lifting of martial law and the Wild Lily student movement into the storyline. The film was voted Best Feature by audience members at the Golden Horse Film Festival in 2012.

Yang later shifted his focus to political issues. In 2017, he released "The Bold, The Corrupt And The Beautiful (血觀音)," a crime drama exploring power, corruption, and deception in Taiwan’s political scene from a female perspective. The film swept up seven Golden Horse nominations and won the Best Feature award that year.

Though Yang only produced three films during the past decade, he not only wrote all the scripts but also tried his hand at different styles and genres, reflecting his diverse and creative approach to cinematic creation.

Yang's current directorial project is the TV drama "The Magician on the Bridge (天橋上的魔術師)." In adapting the magical realism novel of the same title by noted author Wu Ming-yi (吳明益), Yang revealed that he will look for young acting talents to interpret the story, which revolves around the lives of a group of children based at Taipei's Chunghwa Market Bazaar from the early 1980s to after the lifting of martial law.

With a budget of NT$1.55 billion, the drama will be soon shot and released by Taiwan's Public Television Service.