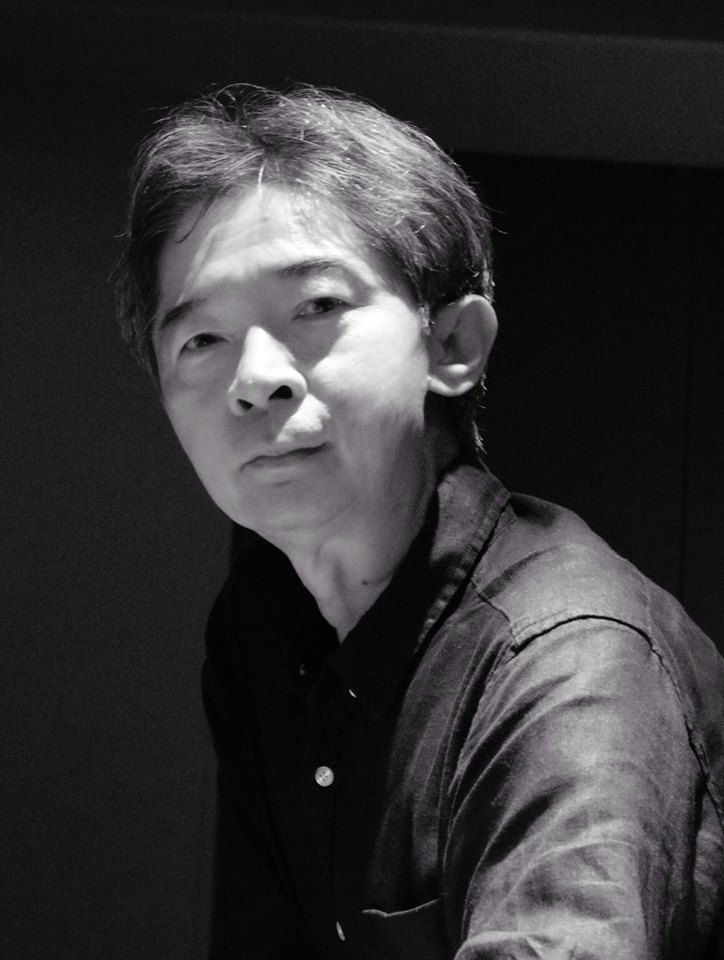 At this year's Golden Melody Awards for Traditional Arts, Yeh Chwei-ching was honored with a Special Award. The judges noted that since the 1970s, Yeh has become one of the most important, most experienced experts in record pressing in Taiwan, as well as one of the nation's most veteran recording engineers. From 1977 through to the late 1990s, he produced over 20,000 albums. In the late 1980s, he took the lead in acquiring PCM CD mastering technology, providing Taiwan's record industry with the beginnings of CD production. Over the three decades since, he has made superlative contributions to the recording of sound in post-war Taiwan.

Yeh's connection to music goes back to his father, Yeh Ching-tai (葉進泰), who was the head of a vinyl record manufacturer (Mingfeng Records 鳴鳳唱片, as well as being founder of First Records Factory 第一唱片廠). When he was young, he would follow his father to work, and this gave him a deep appreciation of the hardships of the early entrepreneurs in the industry.

In the mid-70s, Yeh started Platinum Studio (白金錄音室), which quickly earned a name for its cutting-edge technology, sophisticated equipment, and recording scale rarely found in the industry of the time. He wanted to innovate, to take the production of music from being done manually to starting with the music itself.

To this end, he established a multi-track simultaneous recording system, completely changing how recording was done and saving time on unnecessary repetition by outstanding musicians. Many of Taiwan's early pop music composers and arrangers, like Lee Tai-hsiang (李泰祥) and Wen Lung-hsin (溫隆信), were thus able to invest themselves in creating and preserving their most inspirational and outstanding performances.

Platinum Studio has been in use for four decades so far, playing host to countless musicians and singers and helping train hundreds of recording engineers. The essence of sound, Yeh believes, is nonetheless in the appreciation of it, and for that one cannot rely solely on machines or computers. Hearing is like scent, he says — what one smells is the most fragrant, and what one hears is the most beautiful, and all of that will be lodged in memory. He also advises future recording engineers to cultivate their own appreciation for and analysis of music to enhance their own tastes.

In 2017, to boost the visibility of Taiwanese music and to learn about the world’s most advanced sound engineering and ideas, Yeh applied to establish a branch of the Audio Engineering Society in Taiwan, which finally went through in 2018. Since then, the research of college professors and the creativity of recording engineers and sound designers has come together through this platform for Taiwanese music, recording, broadcasting, and acoustic art.