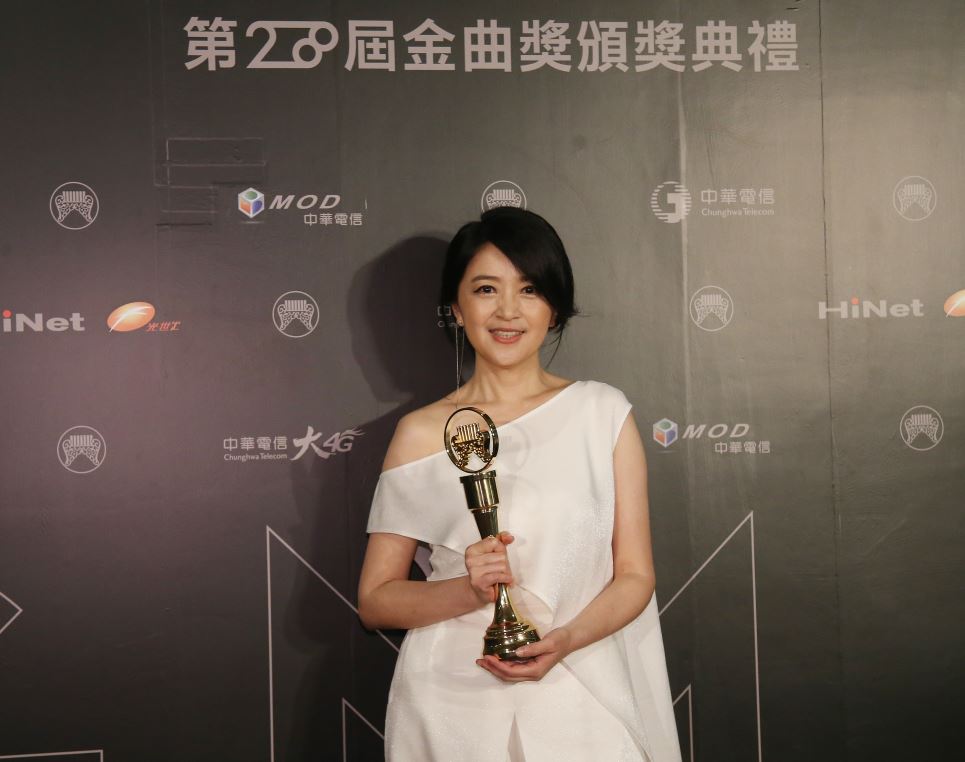 Name: 李欣芸
Date of Birth: 1967
Place of Birth: Kaohsiung, Taiwan
Did You Know That...?
Cincin Lee studied classical music as a child and later moved on to pop, jazz, and film scores. As a female composer and musician, she is not only a rarity in Taiwan, but also on the world stage. She is also the only female composer to have won the Golden Horse Award for Best Original Film Score, making her the leading female composer in a century of Chinese-language cinema.


Born in Kaohsiung in 1967, Cincin Lee grew up in an environment rich with classical music. She learned to play piano at the age of seven and cello at 11, and later enrolled in KuangJen Catholic High School's music class. After graduating, she was admitted to the music program of Soochow University, where she majored in cello. She also attended the Berklee College of Music in Boston, where she majored in Jazz composition and arrangement of contemporary music.

In an interview, Lee mentioned that as she grew older, she began to realize that concentrating in learning classical music alone was not enough for her music pursuit. The words she wanted to say, the songs she wanted to sing, and the tunes she wanted to hum felt like a ticking time bomb in her soul, and she wanted to break through the boundaries to express herself. These feelings made her feel like an alien when she was a teenager.

She has been writing songs and participating in contests since eighth grade, even winning second place in a hymn-writing contest. During her college years, she won the 4th National Collegiate Songwriting Competition (大學城全國大專歌謠創作比賽). Such experiences further reinforced her belief that she made the right choice. Later, Lee received formal training from her record company, which provided her more knowledge in music theories. Gradually, she made her way into the pop music scene and has been making crossover music ever since.

In 1992, she formed the rock band Baboo with musicians Lin Wei-Che (林暐哲), Li Shou-hsin (李守信), and Chin Mu-yi (金木義). Lee was the keyboardist for the band, and together the musicians created a variety of Taiwanese-language songs that were quite avant-garde for the time. The following year, her first film score—for the Taiwanese film "Dust of Angels (少年吔，安啦！)" — was nominated for Best Film Score at the 29th Golden Horse Awards. Since returning to Taiwan from her studies in the United States in 1999, she has scored music for 25 films, winning one Golden Horse award and two Golden Melody awards. She has become one of the few female musicians in Taiwan to span pop and classical music and a highly sought-after producer and arranger in the industry.

When asked about how she got into film scoring, Lee revealed that director Chen Kuo-fu (陳國富) had asked her to do a score because he felt that hearing her music he could visualize images it conjured up. She was very surprised by the invitation and decided to take on the challenge of film scoring. She believes that writing a score is not just behind-the-scenes crew work, but is more aptly described as a role in the film unto itself because the use of music can have the effect of bringing out things the actors haven’t done and the visuals haven’t shown.

In 2000, Lee produced and recorded a solo album, doing all the arrangement, production, writing, and singing herself, with recording and post-production done in Boston and Los Angeles respectively. While she was delighted with the finished album, she didn’t expect a massive market crash of Taiwan's record industry, leaving her unable to find a company willing to distribute it. The master of the album was on hold for almost three years before the album was finally released in the late fall of 2005.

In 2016, Cincin Lee began teaching at Taipei National University of the Arts, and in 2017, she became the host of the program "Starry Night Rhapsody (星夜狂想曲)" on Bravo FM. Last year, she also took on the position of CEO of the Kaohsiung Music Center.

Cincin Lee's most iconic works include the scores for the films "Blue Cha Cha (深海)" and "Paradise in Service (軍中樂園)" and compositions for the concerts "Kara-Orchestra (很久沒有敬我了你)," "Cin Cinema (心情電影院)," and "2019 Concert at the Presidential Office (2019 總統府音樂會)." Among her works which have been nominated for the Golden Horse and Golden Melody Awards are the solo album "Drive (國際漫遊)," her classic album "Fantasia of Tuscany (托斯卡尼 我想起你)," and her piece entitled "Dadaocheng (大稻埕)" from her classical album "Story Island (故事島)." She has also composed music for such popular films as "Double Vision (雙瞳)," "Island Etude (練習曲)," "Paradise in Service (軍中樂園)," and "First of May (五月一日)," spanning nearly 20 years of Taiwanese film history.