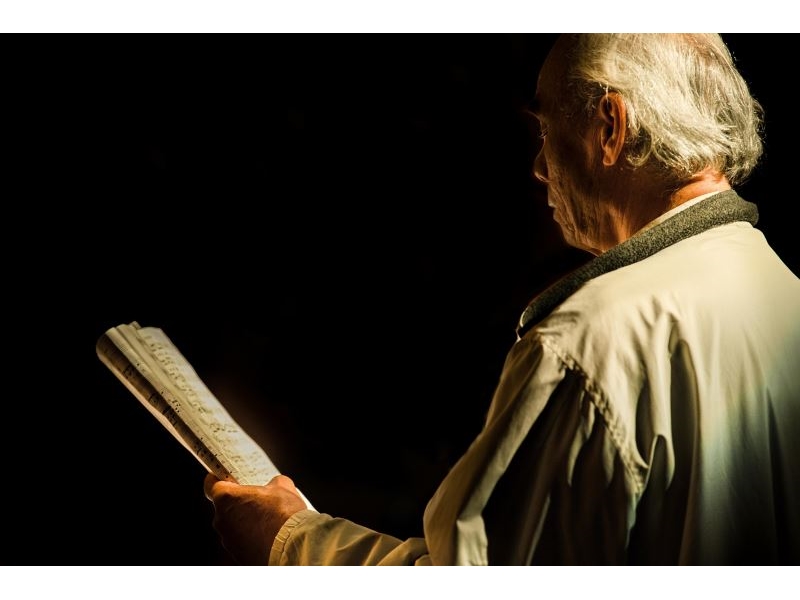 Chinese Name: 曾興魁
Date of Birth: June 30, 1946
Place of Birth: Pingtung, Taiwan
Did You Know：
Taiwanese composer Tzeng Shing-kwei's works showed a focus on vernacular origins and the development of a variety techniques to present a special style that intertwined tradition with modernity. In his later years, he devoted himself to a fusion of technology and art through electronic music and interactive art. He was a pioneering artist who is willing to experiment with a variety of performance forms and whose works are both refined and beautiful in musicality and avant-garde and experimental in their digital rhythms. He not only composed outstanding works, but also nurtured numerous talented individuals and greatly promoted the development of contemporary music in Taiwan.

Tzeng Shing-kwei was born in Meihe, Pingtung. His interest in music was sparked by his music-loving older brother at a time when resources were scarce. It was not until he attended National Pingtung Normal School (now Pingtung University of Education), where every teacher-training student had to learn to play the organ and join the choir, that Tzeng was truly exposed to music, though. After graduation, he went on to teach at Haidong Elementary School in Tainan for three years, and was then sponsored to enroll in the Music Department of National Taiwan Normal University, thus embarking on his musical journey in earnest.

In 1977, he received a scholarship from the Ministry of Education to study at the Freiburg Conservatory of Music in Germany, where he majored in theoretical composition and studied under Klaus Huber, B. Ferneyhough, and Perter Förtig. Tzeng was deeply inspired by Huber and his ability to combine musical structures and creativity. Ferneyhough taught him the complexities of compositional technique and thinking, while Förtig focused on providing a theoretically rigorous training in the fundamentals of counterpoint, harmony, and musical analysis.

Over time, he absorbed a number of new concepts, techniques, and tonalities, inspiring him to pay more attention to modern music. After completing his studies, he attended the Darmstadt International Summer Courses for New Music in Germany, which is considered the training center for contemporary music.

In 1981, Tzeng returned to Taiwan to take up a teaching position at National Taiwan Normal University. In addition to teaching, he was also a very active composer, receiving a scholarship from the French government five years later to pursue a diploma in composition for film from the École Normale de Musique de Paris.

In 1989, Tzeng Shing-kwei successfully pushed for Composers' Association of Taiwan to join the International Society for Contemporary Music (ISCM), and after his return from abroad, he co-founded the Taiwan branch of the International Society for Contemporary Music (ISCM-Taiwan) with fellow composers Wen Longxin and Pan Huanglong.

Tzeng's works not only take their start from Chinese cultural characteristics, but also attach importance to his own vernacular origins and the development of various new techniques to present them, making his music a special style in which traditional elements are interwoven with modern music. For example, in his 1991 piece "Steps of Life," he carefully arranged many Chinese musical elements, including several folk songs in the pentatonic scale, gong and drum classics, while using melodies extracted from ancient Chinese yayue music. In addition, he has also composed songs in Hakka and Taiwanese, and has incorporated elements of Taiwanese nanguan music, among others.

In addition, Tzeng has always stayed open to any and all forms of performance experimentation. He was awarded a Fulbright Scholarship in 2002-2003 and was a visiting scholar at Stanford University and the University of North Texas, where he devoted himself to making use of electronic music, as represented by his work "Super Conflict."

In 2005, after retiring from the National Taiwan Normal University Department of Music where he had taught for more than twenty years, Tzeng moved on to the Department of Information Communication at Kainan University. He also founded the Taiwan Computer Music Society, where he was honored as president and honorary chairman, in hopes of securing more space for the development of musical creation via the particular powers of computer technology.

On August 10, 2021, Tzeng Shing-kwei passed away at the age of 75 from illness. His life has inspired and motivated countless musical talents, and his fearless, avant-garde, and open-minded creative spirit will continue to lead Taiwan’s music creation onward.