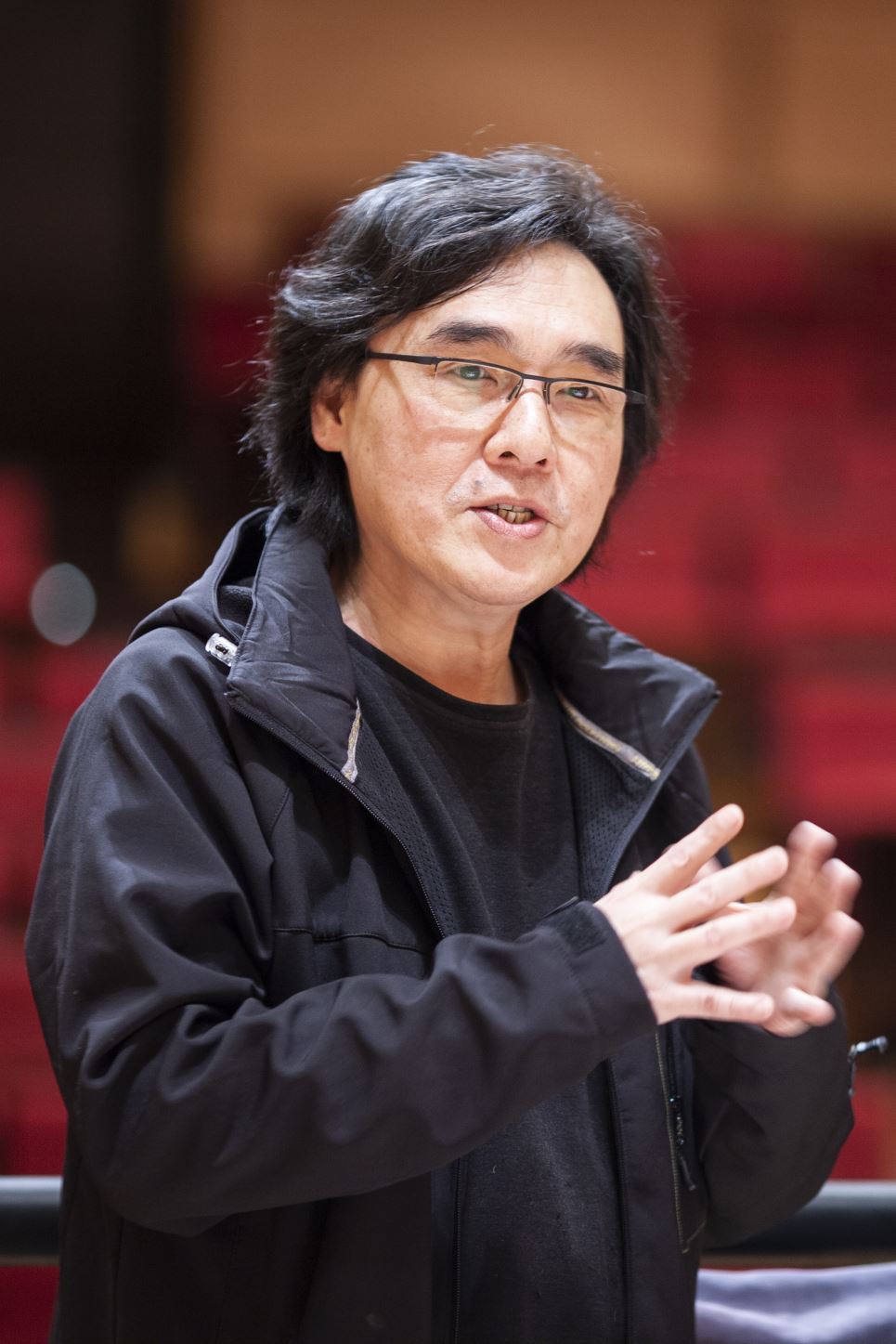 Chinese Name: 陳復明
Date of Birth: February 19, 1950
Place of Birth: Shanghai, China
Did You Know?
Veteran musician Chen Fu-ming has devoted himself to production and coordination work in the Taiwanese pop music scene for many years, coming to play a pivotal role in the modern Mandarin-language pop music world. In 1982, he made his first foray into the music scene as a member of the band The Impressions (印象合唱團), and since then, he has worked in a range of roles and positions in the industry, from being behind the mic as a singer to working behind the scenes in composition and production. Later, he would even become the general manager of a record label, ushering in a new era in the music industry as publisher of a number of albums that would go on to become classics. Throughout all this, however, he has remained low-key, preferring to simply dedicate his energies to supporting the industry and driving it forward. In 2022, he was honored at the 33rd Golden Melody Awards with the Special Contribution Award.

Chen Fu-ming's musical enlightenment came from his mother, who would hum classic songs like "Spring Breeze Kiss My Face (春風吻上我的臉)" and "Treasure Tonight (今宵多珍重)" to him when he was a child. Through this, his love for music was ignited, and he began to learn to play the guitar. When he was studying at China Maritime College (now Taipei University of Marine Technology), he formed a band with some of his classmates, sowing the seeds of what would become a lifelong career in the music industry.

In 1975, he joined a professional band as a bass player. In 1982, Chen Fu-ming, Weng Xiao-liang (翁孝良), and Cao Jun-hong (曹俊鴻), who were also professional nightclub musicians, formed the band named The Impressions. The three of them arranged both their performances and their studio recordings, becoming pioneers in Taiwan’s band scene. In 1983, the band released their first album, a collection of rock music in a style that was rarely seen in the Chinese music scene at that time and quickly became a favorite among music lovers. Their second album was also tremendously well received, and the band was invited to be regular guests on CTS’ variety show and even won an award as a popular newcomer.

In 1995, he teamed up with Peng Kuo-hua (彭國華), Li Shizhong (李世忠), and Chen Chih-yuan to start Forward Music (豐華唱片), signing artists like Chang Yu-sheng (張雨生), A-mei Chang (張惠妹), Julie Sue, Stella Chang (歐陽菲菲), Van Fan (張清芳), Bowie Tsang (曾寶儀), and Afu Teng (鄧福如), ushering in a new golden age of Chinese-language pop music. The style of his works is ever-changing, showing abundant creative energy, and he has always been able to keenly lock in on and showcase what makes each singer unique.

In person, Chen Fu-ming is low-key and humble, preferring to let the stars he works with shine enough for both of them and seizing any opportunity to step back out of the limelight and promote talented and hard-working up-and-comers. At work, he demands both rigor and a fine touch, persistence and focus, humor and patience. Over his many years of contribution and hard work in the music world, he has written countless best-selling songs, produced and coordinated numerous popular works, and discovered many big stars. For his efforts, he has been named a recipient of the Special Contribution Award at the 33rd Golden Melody Awards in 2022. Amid the splendor of the musical world, the Golden Melody Awards are paying tribute to a man known as a true musician with this award.