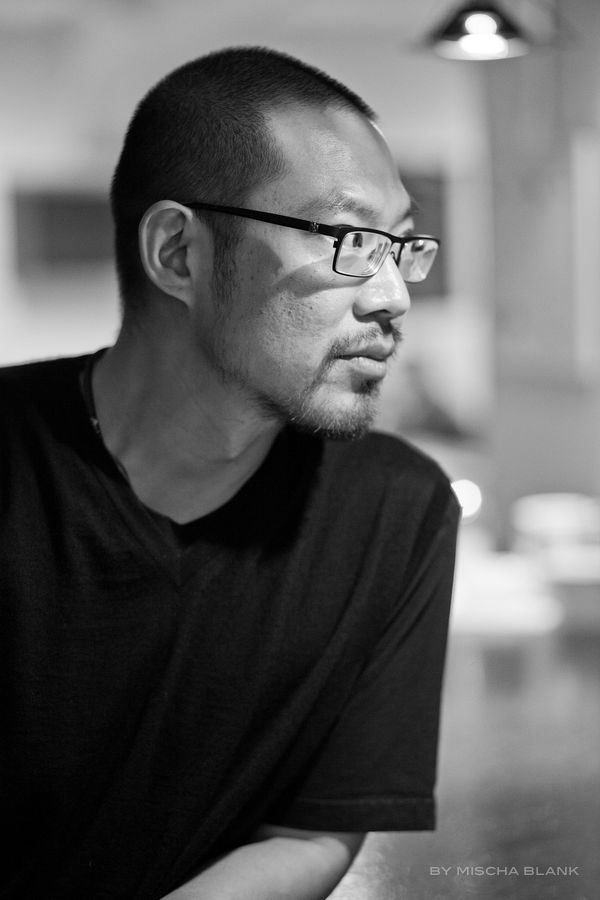 Chien Wen-pin is a notable conductor who has helped Taiwan's orchestras gain international fame. He is also the first Asian conductor to serve as permanent resident conductor for the German Opera on the Rhine. His achievements in attracting local concertgoers and connecting Taiwan's classic music with the international scene made him the winner of the 18th National Award for Arts.

Chien started to learn music when he was in elementary school. However, it was not until he was studying at the National University of Arts did he develop an interest in conducting, upon which he decided to pursue further studies in conducting at the University of Music and Performing Arts Vienna in 1990.

During his academic years, Chien began to win prizes in international conducting contests in Italy, France, and Israel. After receiving his master's degree in 1994, Chien started a professional partnership with the German Opera on the Rhine in 1996 that still runs strong today.

From 1999 through 2007, Chien served as the principal guest conductor and music director of Taiwan's National Symphony Orchestra (NSO). Chien successfully attracted more audiences for NSO by launching the "Opera Series (歌劇系列)” and "The Everlasting Fairytale (永遠的童話),” collaborating with opera professionals and performance troupes to appeal to younger audiences.

In 2006, Chien led NSO to produce and perform "The Ring of the Nibelung” based on music by Richard Wagner, making NSO the first orchestra from Asia to produce an epic music drama. The production received international acclaim, garnering NSO the opportunity to perform for the Pacific Music Festival in the following year.

In 2007, Chien prompted the first collaborative project between NSO and German Opera on the Rhine, performing "The Knight of the Rose” by Richard Strauss. Chien then produced "Moses und Aron” by Arnold Schoenberg in partnership with director Christoph Nel, presenting a performance that was praised as the most successful production by the German Opera on the Rhine within the past 10 years.

Chien also conducts for orchestras based in Austria, France, Holland, Italy, Russia, Switzerland, the United Kingdom, China, Japan, Hong Kong, and Japan. In 2016, after finishing a two-year appointment as artistic director of the Taichung-based National Taiwan Symphony Orchestra (NTSO), Chien accepted the position as designated artistic director of the upcoming National Kaohsiung Center for the Arts.

Based on his previous work for the NSO, he is widely expected to broaden the classical music experience for southern Taiwan concertgoers by systematically organizing music series featuring both local and western classic composers, hosting music forums and concert previews, and releasing books to shape concerts into an immersive learning experience for audiences.