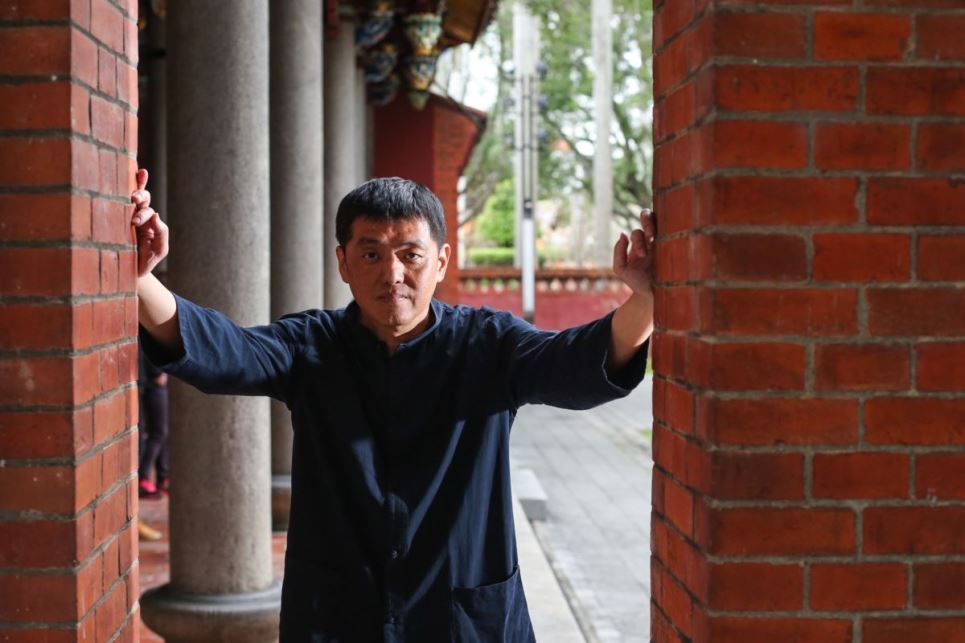 Lim Giong (林強) is a versatile artist who works as a singer-songwriter, DJ, composer, music producer, and actor. He played a leading role in the New Taiwanese Songs Movement in the 1990s by breaking the traditional melancholic style of Taiwanese-language songs with rock tunes. Lim has also made a successful foray into the film industry, winning awards like the Cannes Soundtrack Award for the 2015 epic "The Assassin (刺客聶隱娘).”

Growing up listening to western music and watching Hollywood movies, Lim started his music career as a singer and rose to prominence in 1990 with his debut album "Marching Forward.” He followed upon the success by releasing two more albums - "Spring Breeze Young Man (春風少年兄)” in 1992 and "Entertainment World (娛樂世界)” in 1994.

In 1996, Lim was given the opportunity to make music for Hou's 1996 film "Goodbye South, Goodbye (南國再見，南國).” Lim's music talent allowed him to create sounds that reflect Taiwanese roots, and the song went on to win the 33rd Golden Horse Award for Best Original Film Song.

The experience prompted Lim to establish his own studio in 2000 and begin a new career as music producer. Lim continued to work with Hou in several films, including "Three Times (最好的時光),” "Millennium Mambo (千禧曼波),” and "The Assassin.” The latter two films garnered considerable local and international awards for best original music and soundtrack.

Lim's style is not only appreciated by veterans like Hou but also by up-and-coming directors in contemporary Asia. For example, Lim's collaboration with young filmmaker Cheng Yu-chieh (鄭有傑) on the film "Do Over (一年之初)” won the 2006 Golden Horse Award for Best Original Film Song.

Unlike most composers who follow the tradition of making orchestral or instrumental movie soundtracks, Lim insists on creating electronic music that blends into each film deftly. Instead of following mainstream conventions, making alternative music is Lim's way of continuously testing his limits and marching forward.