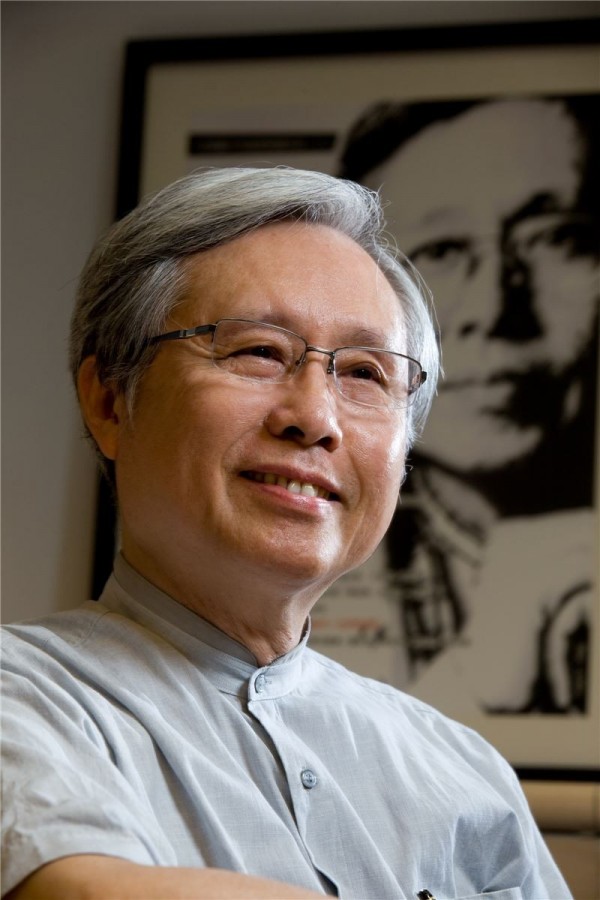 Growing up watching outdoor Taiwanese opera performances, Lai developed an interest in traditional music as a child. This spurred him to return for further studies in music at the National Taiwan University of Arts in 1964 after working as a teacher for three years.

While studying at the university, Lai formed the Sunflower Music Society (向日葵樂會) in 1968 with fellow composers Chen Mau-liang (陳懋良), Ma Shui-long (馬水龍), and Wen Lung-hsin (溫隆信), and began his lifelong journey into music. The society made its public debut the same year, performing "The Dream of June (六月的夢).”

Lai started to work for the Taichung-based National Taiwan Symphony Orchestra in 1973. Later, he received a two-year scholarship to conduct research under the mentorship of composer Gerhard Wimberger in Austria.

After returning to Taiwan, Lai partnered with Cloud Gate's Lin Hwai-min, composing music such as "All the Wonderful (眾妙)” for the troupe's now-classic performance "Legend of the White Snake (白蛇傳).” In 1983, Lai was asked again to compose "The Dream of the Red Chamber (紅樓夢)” for Cloud Gate Dance Theatre's production of the same title.

To express the emotions of each character from the voluminous text, Lai explored and experimented with different sounds but found that Chinese instrumental music provided the best interpretation of such classic Chinese literature. His unique and modern compositions throughout the years have subsequently enhanced Lin's extraordinary dance productions.

In 1995, Lai traveled to America on another scholarship, and started composing his iconic "Dialect (鄉音)” series. Largely using elements taken from Taiwan's folk music, the series features Beiguan and Nanguan music as well as orchestra music.

Lai's works present the cultures and sentiments of the greater Chinese community - including Taiwanese, Hakka - with his own musical language. The composer, who believes that a musician should respond to social stimuli, has said he will continue spending his life looking for source materials rooted in cultural traditions.