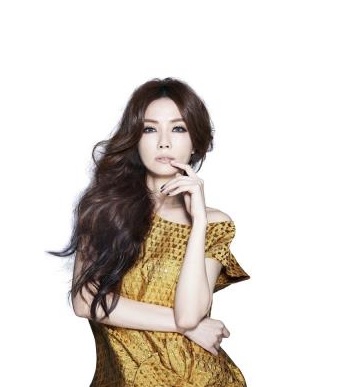 The Taiwanese-language music industry, which was long dominated by sad ballads and poignant break-up songs, experienced a complete revolution when Jeannie Hsieh appeared on stage in 1990. As a multi-talented songstress looking for a breakthrough, the Kaohsiung native decided to introduce one new element to Taiwanese music - upbeatness.

During the early 1990s, when no Taiwanese singer dared to venture outside the realm of romantic tragedy, her bold mix of electronic music with Taiwanese lyrics scandalized many heavy-weight music critics but delighted the younger Taiwanese-speaking generation. Hsieh rapidly gained traction with the general Mando-pop audience when she began her signature mash-up of electronic and hip-hop, a style best embodied in singles such as "Yo Yo Sister” and "Beep Beep Beep.”

Singing fast tracks in a combination of Taiwanese, Chinese and Cantonese, Hsieh has now become an idol to fans from both sides of the Taiwan Strait. In fact, more than 980,000 people tuned in to a New Year's Eve countdown concert in Kaohsiung when her live performance was televised on Dec. 31, 2012.

When it comes to her bold decision to shake up the traditional heartrending aspects of Taiwanese music a decade ago, the twice winner of the Golden Melody Awards' Best Taiwanese Female Singer stated that, "I merely thought singing happy songs would bring more joy to the audience.”