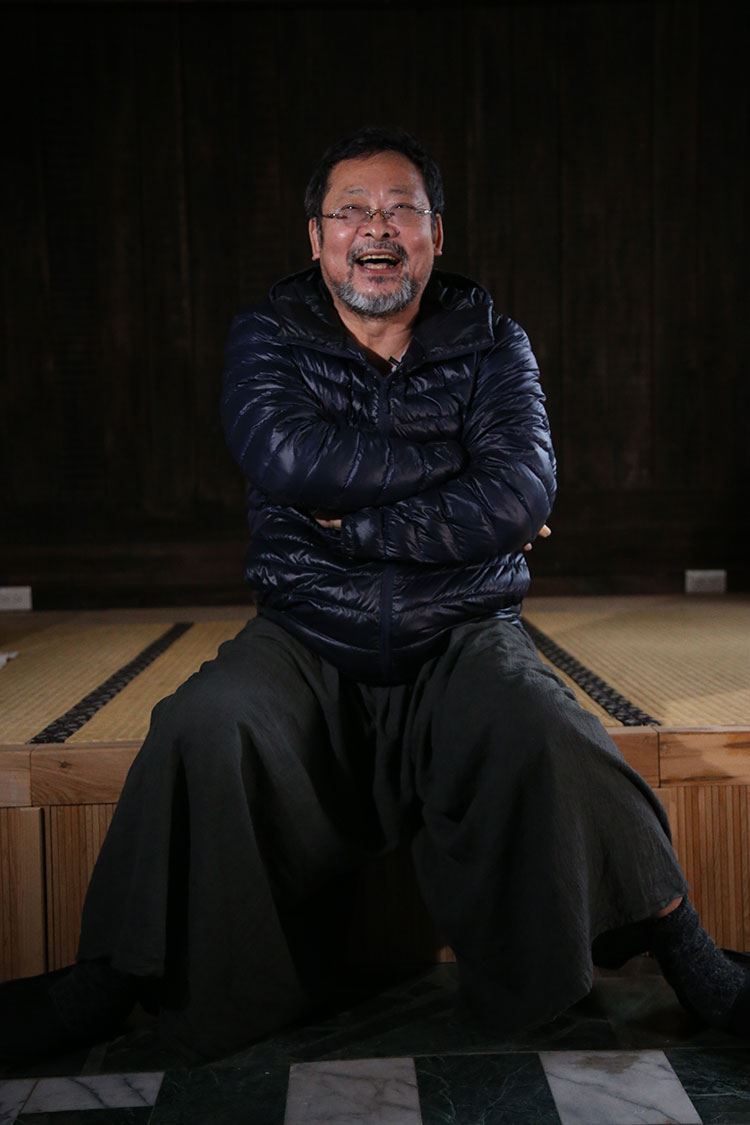 Chen Ming-chang is a singer-songwriter and composer whose works are rooted in Taiwan's culture and traditions. Incorporating the essence of traditional Taiwanese music with a modern style, he has won four international composition awards for best original score for the guitar ballads he composed for films by auteurs Hou Hsiao-hsien, Hirokazu Kore-eda (是枝裕和), and Lin Cheng-sheng (林正盛).

Chen’s childhood was filled with traditional folk elements such as Beiguan and Nanguan music, glove puppet theater, and Taiwanese opera, which enriched his knowledge of local culture and become his source materials for music creation later on.

When he was a high school student, Chen spent all his school days playing Western music in the student guitar society. Following the emergence of campus folk songs in the 1970s, Chen formed a band called Wooden Guitar with musicians including Jonathan Lee (李宗盛) and started engaging in writing music after finishing high school.

In 1984, Chen's family gave him a piano and digital recorder to support his music career. Chen thus opened a music studio to teach guitar. It was around this time when Chen started exploring the definition of Taiwanese music and his own creative process.

In 1995, Chen wrote another Taiwanese song titled "Odyssey (流浪到淡水)" to illustrate blind singer Lee Ping-huei's (李炳輝) life as a street singer. The song became one of the best-known Taiwanese songs and earned him the title of best composer from the 1998 Golden Melody Awards.

In addition to music creation, Chen is also devoted to promoting traditional Taiwanese music. He modified the yueqin, or moon zither, for playing indigenous Bunun and classical Nanguan music and established a yueqin music school in 2008 in the hopes of passing on this school of traditional music that touches his heart.