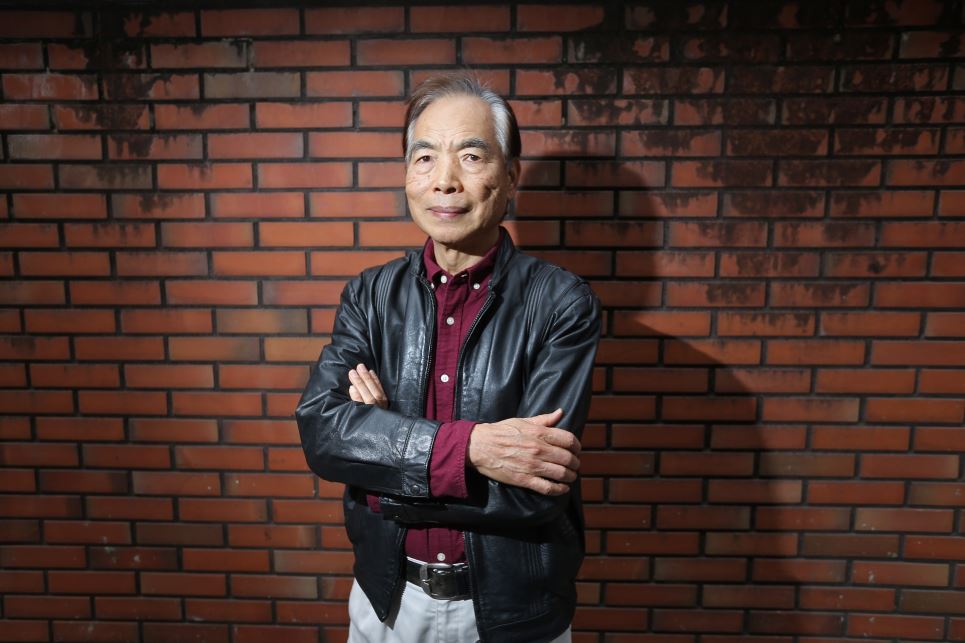 Name: 薛琴
Date of Birth: September 7, 1945
Place of Birth: Nanjing, China
Did You Know That...?
"An architect's work is only good when people and organizations using it care for it; if they don't care about it, it will make us sad upon seeing it." — Architect Hsueh Chin


Hsueh Chin (薛琴) graduated from National Cheng Kung University with a Master's degree in architecture in 1972. Later, he served as head of the Architectural Engineering Department of the Taiwan Provincial Housing and Urban Development Bureau, as well deputy chief engineer of the bureau. He has been an assistant professor and associate professor in the architectural graduate programs of National Cheng Kung University and Chung Yuan Christian University, specialized in architectural history, cultural heritage preservation regulations, and preservation/restoration of historic sites. Over the years, he has worked as member of the cultural heritage review committees of the Ministry of Culture, Taipei City, Taoyuan City, and other cities and counties.

While working at the Taiwan Provincial Housing and Urban Development Bureau, Hsueh Chin was responsible for public housing development projects in the province and planning and design for provincial infrastructure. In the meantime, he was involved in planning and design for the Taichung Confucius Temple and restoration works on Fort San Domingo in Tamsui, the Presidential Office and the Provincial Taiwan Museum (now National Taiwan Museum) in Taipei. While teaching at Chung Yuan Chritian University, he also accepted public sector commissions for cooperative teaching/construction projects, working on the establishment of regulations for the management and maintenance of historic sites.

He also undertook survey and research projects on a number of historic sites, including the Presidential Office, Taipei Guest House, Chiang Kai-shek Memorial Hall, and historical Hakka sites like the Daxi Zhaiming Temple (大溪齋明寺), Beipu Jiang Family Shrine (北埔姜氏家廟), Jiang Axin Residence (姜阿新故居), and Xinpu Lin Family Shrine (新埔林氏家廟). After retirement, as a practicing architect, he continued to take part in unfinished research projects and work on the restoration of historic sites. The restoration project of the Beipu Jiang Family Shrine won him high acclaim, and the the Jiang Axin Residence restoration project won the 18th Gold Award for Public Construction from the Public Construction Commission.

After completing graduate studies at NCKU, Hsueh Chin had the good fortune to join public service work, taking up a position with the Taiwan Provincial Government’s Public Works Department. At the age of 30, he was assigned to work on repair of the Presidential Office. At the time, the Presidential Office building had serious structural problem, including a leaky roof and damage caused by fires in bombings during WWII and water sprays for fire fighting. Having been exposed to extreme heat and then cold water, the construction materials had undergone substantial expansion and contraction, causing severe structural issues.

The Presidential Office had been renovated several times since 1956, but renovation works were mostly focused on functional and safety improvements. Only after it was named a designated historic site in 1998, the old building was given the kind of restoration due a historic building. At that time, then-53-year-old Hsueh already retired from public service and was teaching in the Architecture Department at Chung Yuan Christian University.

At the same time, he began undertaking an in-depth investigation into the Presidential Office building. While he was involved only in partial restoration work during his public service years, he was able to have a much deeper appreciation for the building later through the investigative work and quite a few valuable informative he had unearthed from historical archives. "Actually, when we don't have enough knowledge about it, we won't find the building so amazing," he commented. Hsueh has been involved in the restoration of the Presidential Office since the 1970s. Having participated in the restoration and research work for five decades, he can be considered a best caretaker for this century-old building.

Hsueh believes that the Presidential Office has been well managed for a hundred years, through transfers of power between regimes and parties, most of whom have taken care with their duties. "An architect's work is only good when people and organizations using it care for it. If they don't care about it, it will make us sad upon seeing it."

Looking back at the reasons for him to enter the architectural field, Hsueh said that he loved to draw as a child, and architecture is, as a field, closely related to drawing.

Now that he has retired from teaching, he occasionally would review cases and preside over meetings for government and cultural institutions, continuing to care about historical sites, and taking a new approach to extending the life stories of these aging structures.