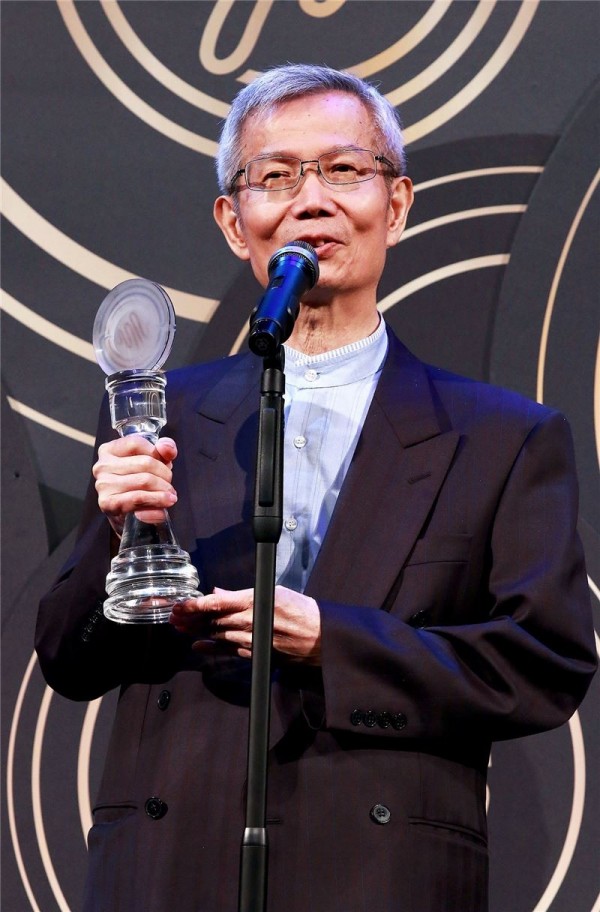 Lu Chiu-kuan is a veteran researcher who has devoted more than 30 years to researching Taiwan's traditional music. He has attained many academic achievements, taught countless students, and spared no effort in promoting the continuation of the nation's traditional music heritage.

Apart from publishing over a hundred academic papers, Lu also composed music pieces such as the symphonic poem "Ode to Life” and the quintet "Empty Mountain.” His adaption of "Song of the Yellow River Boatmen” garnered a Golden Melody Award for Best Music Arrangement.

Lu's research over the past thirty years and results of the commissioned projects can be found at the Nanguan and Beiguan Music Knowledge website maintained by the National Center for Traditional Arts.

Moreover, he has spent considerable time on the field, surveying all corners of Taiwan and creating audiovisual records of artists and groups involved in traditional music. His video collection encompass valuable footage of veteran nanguan and beiguan artists and their techniques and music, including nanguan artist Zhang Hong-ming and beiguan artist Ye Mei-jing.

Lu has also captured the rituals performed by the southern and northern Taiwan schools of Taoism, including rites and music demonstrated by Taoist master Chu Kun-tsan. Such research and collections have influenced members of the younger generations in their musical creation and album production.

As the winner of the Lifetime Contribution Award in the Publishing Category at the 2016 Golden Melody Awards for Traditional Arts and Music, his considerable achievements and contributions to his chosen field have made Lu the pioneering and undisputed publishing authority on traditional music.