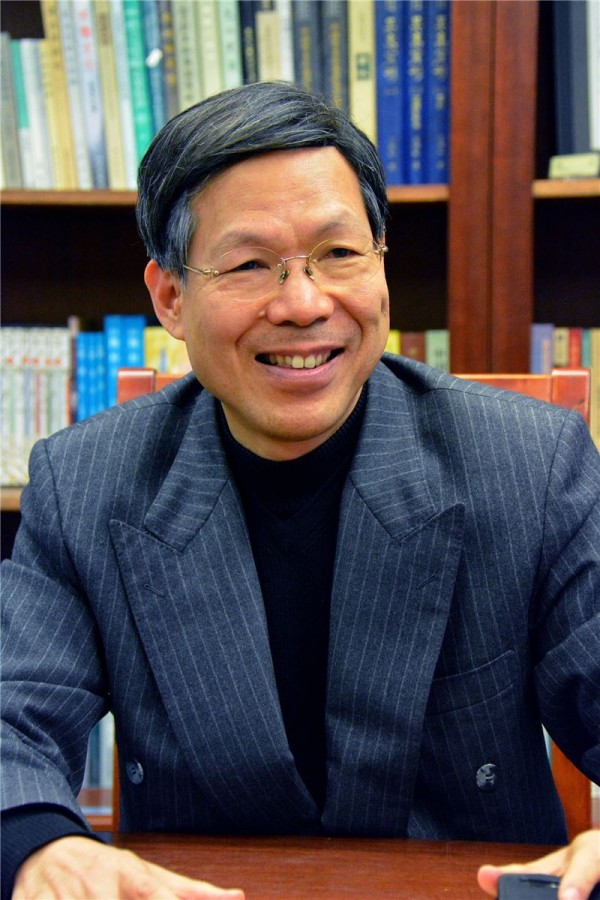 As the well-respected director of the Taitung-based National Museum of Prehistory, Chang Shan-nan espoused the idea of "museums exist for the public,” transforming the nation's first-ever prehistory museum into a participatory cultural platform during his six-year term of office.

Born in Hualien and raised in Taitung, Chang grew up in a region with no museums. The first museum he ever visited was the National Palace Museum in Taipei. Though Chang once noted that serving as the director for a museum was not originally part of his career plan, he was delighted to serve for the first national-level museum in Taitung.

Chang believes that the museum, which houses five national treasures and numerous prehistoric cultural relics, is a shared asset of the public. Thus, he has carried out measures to improve different aspects of the museum, including its research, collection, display, and educational functions.

Then, to make the remotely located museum more accessible, Chang began an "All Smart Museum” transformation program in 2014 by harnessing technology. So far, he has completed the establishment of a series of digital systems, including mobile guide tours, interactive devices for permanent exhibitions, an online database, and a 3D archive of artifacts.

As father to a son with Down syndrome, Chang has also actively improved the museum facilities for equal access, encouraging the underprivileged to visit the museum, and organizing sign-language tour trainings, audio description workshops, and educational activities for the visually impaired.

In addition, Chang launched the museum's first overseas exhibition tour - "Cultures of Baby Carriers.” The exhibition that featured baby slings used in ancient times presents the Asian ethos on love, protection, and fertility. It had received positive feedback in New York, and will be showcased in Southeast Asian countries in 2017.

By upgrading and promoting the National Museum of Prehistory, Chang has increased the visibility of Taiwan's prehistoric culture and made Taitung into an educational base for prehistoric archaeology.

Though Chang will retire by March 2017, he noted that he will continue to serve as a volunteer for the museum in the hope of making the museum even friendlier and attracting more visitors to learn about Taiwan's prehistoric culture and Austronesian history.