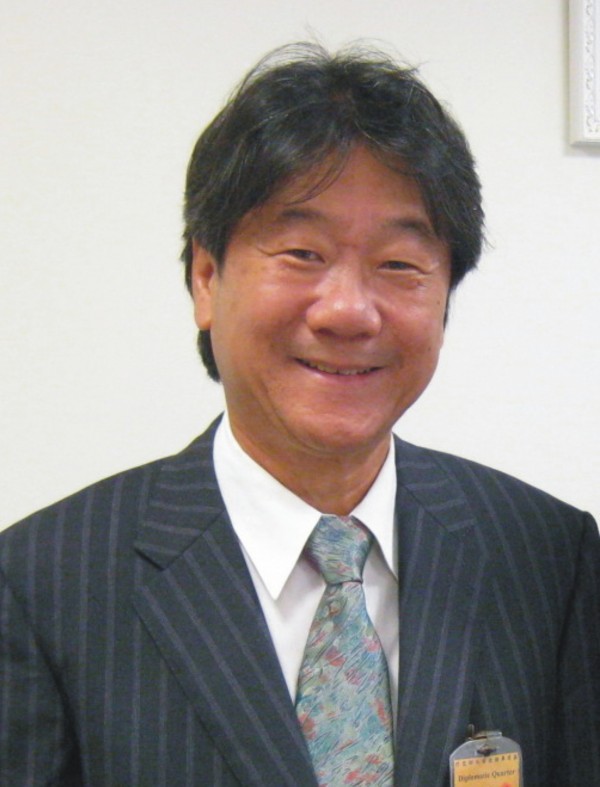 Jiing Yng-ruey is a film collector and heritage preservationist who pioneered the preservation and restoration of Taiwanese films. Currently a professor at Tainan National University of the Arts (TNNUA), Jiing actively engages in creating new values for old films through education. Jiing’s efforts in safeguarding such cultural assets has earned him the Outstanding Contribution Award at the 16th Taipei Film Awards in 2014.

Jiing stepped into the world of film upon entering the Department of Radio, Television & Film of Shih Hsin University, and has since grown into a film enthusiast. He later attended the UCLA School of Theater, Film, and Television in the 1980s when the US was experiencing an unprecedented rise in student activism.

Seeing how students from several developing countries fought to establish their values and independence in the US, Jiing started to explore the situation of Taiwan and decided to reconstruct the history, tradition, and culture of Taiwan through films.

Upon returning to Taiwan in 1989, Jiing started working at the Chinese Taipei Film Archive (now upgraded to Taiwan Film Institute), where he initiated the film preservation program and changed the objective of the institute to “preserving films and reconstructing the history of Taiwan cinema.”

Reel by reel, Jiing led students to develop their knowledge and skills through field trips, collaboratively searching for and restoring forgotten or discarded films. Moreover, he formed a digital restoration team to convert reels and video tapes into digital files.

One of his stunning efforts was the restoration of a 35mm film titled “Xue Pinggui and Wang Baochuan (薛平貴與王寶釧)” from the golden era of Taiwanese-language cinema. After four years of restoration under Jiing’s leadership, the 1956 film that was lost for five decades was made available again on screen in 2017.

In addition to restoration work, Jiing also actively strengthens Taiwan’s cultural ties with Southeast Asia through film. With his efforts, Taiwan became a member of the South East Asia Pacific Audio-Visual Archive Association under the name “Taiwan Newsreel and Documentary, Tainan National University of the Arts.”

In 2017, he established the Film Collectors Museum in Taipei to preserve the culture, memories, and history of local cinema, and to reintroduce such valuable cultural assets to the public. Having dedicated his life to film restoration and collection, Jiing stated that his ultimate goal is to create new meanings for old films.