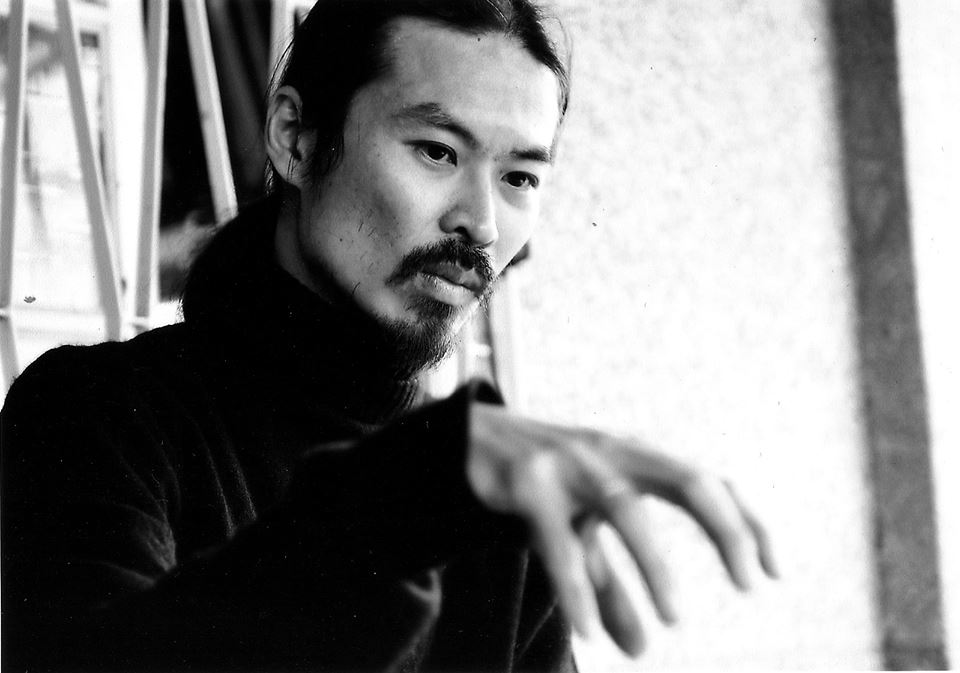 Liu Kuo-chang, who considers himself as a creator of all trades, is the founder and managing director of Tainan-based Open Union Cultural & Creative Co., Ltd. (打開聯合文化創意有限公司). With the ability to bridge time and space constraints, the architect creates new values for old buildings across Taiwan.

When Liu just began his career, his first office was in an audio control room lent by a friend. As business grew, Liu decided to organize a team in 2001 and set up a firm in a century-old warehouse in Tainan. Composing of young architects and designers, the team renovated the abandoned building and transformed it into a studio.

The studio now delivers interior solutions and design ideas for all aspects of architecture and construction projects through a creative blending of human needs and environmental stewardship with science and art. Under the direction of Liu, the studio has won domestic and national awards for many projects.

Among them, Anping Tree House, "The Memory of Wall (牆的記性)," and the JJ-W Hotel, which are nicknamed the "Three Treasures of Tainan," are his most celebrated projects.

Constructed in 2003, Anping Tree House is an old warehouse-turned-building that uses a large banyan tree as its main design element. The abandoned Tait & Co Merchant House unit was transformed by using the tree branches that have grown all over the site as an integral building material to bring the industrial remains to life. It now stands as a cultural landscape that embodies local history and memories.

In 2004, Liu was commissioned by the Tainan City Government to revitalize building remains situated on Haian Road. Liu transformed his interpretation of memories into a blue-colored mural titled "The Memory of Wall," making the block into a new landmark and raise public awareness of the possibilities of reusing public space. Though the building remains were later reclaimed by the owner, the mural has been recreated in the Blueprint Culture & Creative Park.

JJ-W Hotel, located in the old commercial hub of Tainan, is renovated from Chia Chia Hotel, which was designed by Taiwan's first female architect in the 1970s. The new hotel building preserves historical elements of the region and reinterprets shared memories through contemporary design.

Focusing on design practice, Liu experiments and explores new possibilities for architecture, landscape, and construction through projects from different fields, seeking to create works that enhance the human experience as well as the surrounding environment. Liu's works reflecting these themes have been featured at several international exhibitions, including the Venice Biennale.