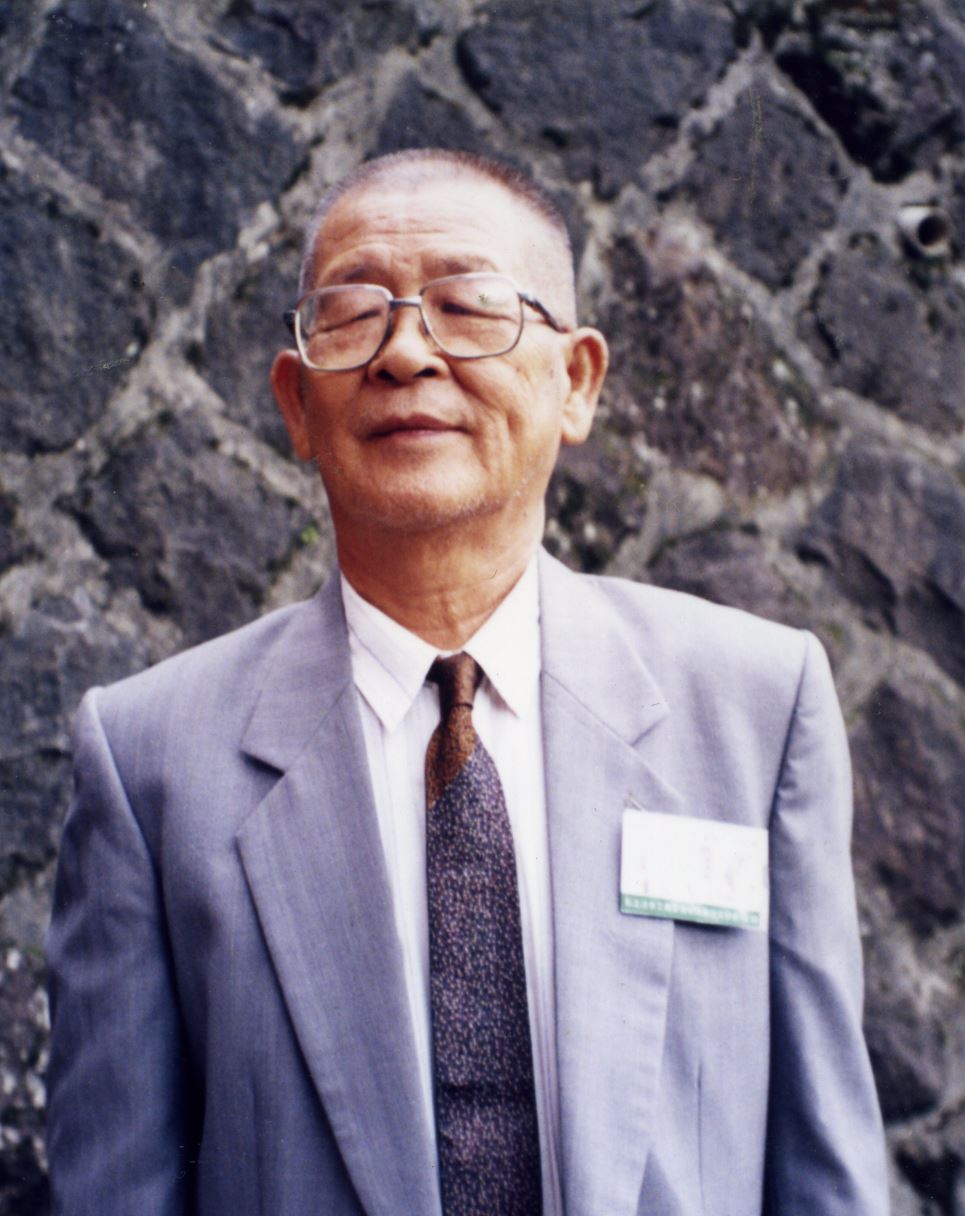 Name: 葉石濤
Born: 1925
Place of Birth: Tainan, Taiwan
Did You Know That...?
"The History of Taiwanese Literature," a book which was completed by Yeh Shih-tao in 1987, holds an important place as the first book on Taiwanese literary history written by a Taiwanese author.

Yeh Shih-tao was a contemporary Taiwanese writer who primarily worked in fictions and literary criticism, though he also produced essays and translations.

Yeh was born in Tainan City in 1925 to a wealthy business family which was well known as a local landlord. In 1943, when he was 19 years old, he graduated from Tainan Second High School (now National Tainan First Senior High School) and took up a position as an assistant editor for the magazine Literary Taiwan, of which renowned Japanese writer Mitsuru Nishikawa was editor-in-chief. That same year, the magazine published two of his fictions, "A Letter from Lin" and "Spring Wrongs." The two pieces, rich with literary and romantic sentiment befitting a man of Yeh’s youth, were highly appreciated by Nishikawa, who had a love for exotic flair.

As World War II raged on in the early 1940s, Yeh began to introspect his attitude towards literature and to critique his own works, which ultimately led to a disagreement with Nishikawa and the decision to leave the magazine. He returned to Tainan and became a teacher at Municipal Lijen Elementary School. The years towards the end of the war, he endeavored to read extensively books on the emerging new literature of Taiwan, making a vow to work for the development of Taiwanese literature and to strive for a strong national spirit.

In the first four years of the post-war era, Yeh Shih-tao’s literary essays began to be published in China Daily and Taiwan Shin Sheng Daily News. In 1946, the government banned the use of Japanese in newspapers and magazines. Growing up during the years of Japanese rule of Taiwan, Yeh was accustomed to using the Japanese language for his writing, and in order to retain the opportunities of having his works published, Yeh had to rely on others to translate his works into Chinese. While Yeh’s style did not change dramatically during this period as he still indulged in romantic and exotic sentiment, the content of his works began expanding to include the theme of government driving people to rebellion.

In 1951, Yeh was sentenced to five years in prison for "knowingly failing to report Communist agents," ultimately serving three of those five years. During that time, he began a process of teaching himself writing in Chinese and trying to incorporate Taiwanese and Japanese forms of expression in his writing. The struggles and anxiety in the process of overcoming the language barrier left indelible traces in his future writings. After being released from prison, Yeh went back to his educational work, taking up a teaching position at an elementary school in Chiayi County.

In 1969, Yeh was awarded the 10th Chinese Literary Award’s prize for literary criticism by the Chinese Writers & Artists Association.

In 1987, he published his first book on Taiwanese literary history, "The History of Taiwanese Literature," a landmark work which won the 10th China Times Literature Award for Special Contributions to Literature. He never stopped writing, publishing a number of autobiographical essays in his later years.

On December 11, 2008, Yeh passed away at Kaohsiung Veterans General Hospital at the age of 83. In 2009, a bronze statue of Yeh Shih-Tao was unveiled in Kaohsiung City’s Central Park, standing on the bank of the lake by the Kaohsiung Literary Museum. In 2012, the The Yeh Shih-tao Literature Memorial Hall opened in Tainan.

Yeh’s literary career spanned two eras of Taiwanese history, the period of Japanese rule and post-Second World War period, lasting for some sixty years. Literature was a conviction, a profession, and a symbol to him, and his works are the concrete manifestation of his spirit. To find a writer who has summarized the character of Taiwan’s literary development, you could hardly choose a better one than Yeh Shih-tao.

Yeh’s works reflect the society and preserve cultural history. He once said, "My only mission in writing is to establish a truly Taiwanese literature. If we want to prove the existence of Taiwan, we must write the history of Taiwan. For one thing, this can clearly express the times and social changes that the nation has gone through; for the other, it can effectively preserve the evolution of Taiwanese culture and thought. My mission is to clearly define Taiwan as having its own literature."