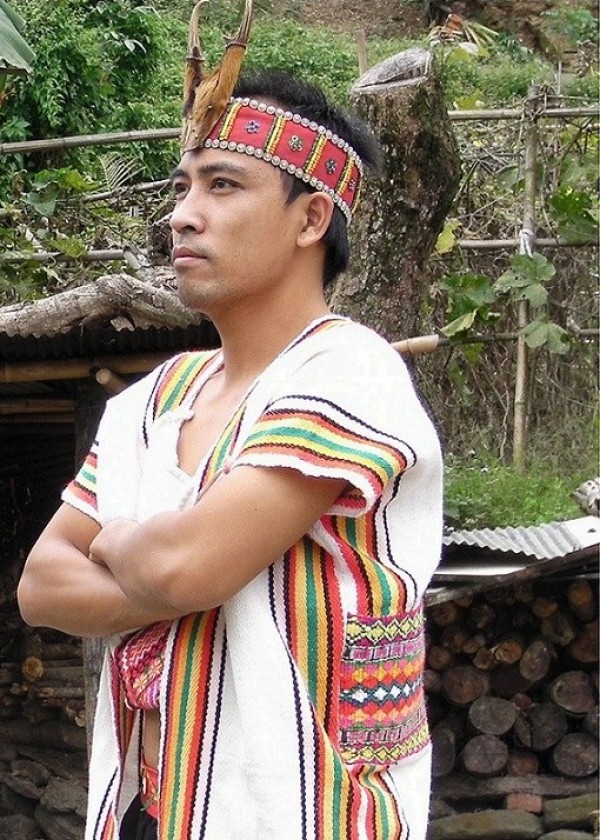 Hailing from Taiwan's Bunun tribe, Salizan Takisvilainan is a poet and founder of Tastubuqul tu maduq i malas-Bunun tu papatasanan (一串小米族語獨立出版工作室), meaning "A String of Millet: Independent Publisher of Tribal-Language Books,” through which he aims to promote greater understanding of the Bunun culture and language.

Growing up in the Nakahila tribe of Hualien's Zhuoxi Township, Salizan spoke Bunun when he was a child. However, his mother tongue was gradually replaced by mainstream Mandarin Chinese when Salizan started attending school.

However, Salizan still read aboriginal literature in his spare time, and such literary works inspired Salizan first to try his hand at writing poetry during high school, and then engage in literary pursuits by entering the Department of Chinese Linguistics & Literature of Yuan Ze University.

When Salizan was a freshmen, he composed a poem titled "Tina's Words (笛娜的話),” in which "tina” means "mother,” and won a major aboriginal literary prize. The recognition encouraged Salizan to record Bunun life through modern poetry, which became a way for him to speak for his people and hold dialogue with the world.

Salizan then pursued further studies in indigenous affairs and ethno-development at the National Dong Hwa University, gaining academic knowledge on the history of Taiwan's ethnic groups, and how capitalism and forestry affected aboriginal life. This allowed him to incorporate the culture, history, and development of Taiwanese aboriginal tribes in his poetry creations.

In addition, Salizan is an avid collector of books on aboriginal cultures. He has transformed part of his publishing office into a library and independent bookstore, offering children and fellow tribespeople with daily access to a trove of Bunun knowledge.

After winning the Aboriginal Poetry Award at the 2016 Taiwan Literature Awards for "From the Moment of Breakup ~ The Austronesian Isle Beneath the Crux (從分手的那一刻起〜南十字星下的南語島),” Salizan has become more determined to express his love towards his homeland in the Bunan language and restore the rapidly disappearing tribe culture.

His future publishing endeavors include to publish books in both Bunun and Mandarin Chinese for the general public to understand the culture and wisdom of the Bunun people.