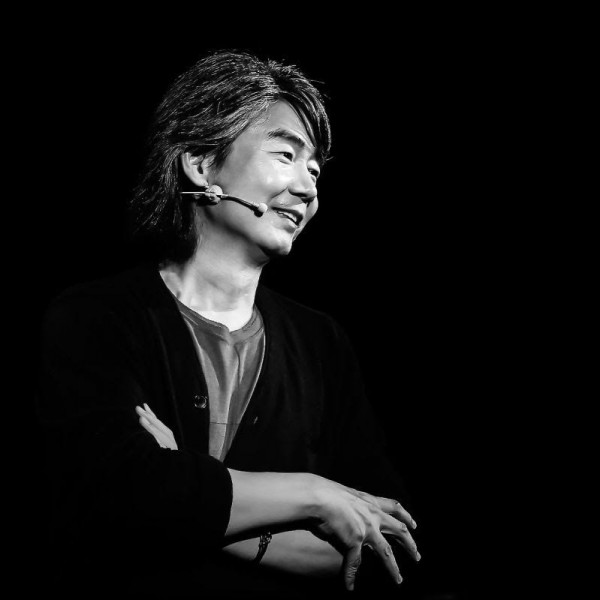 Zhu De-yong is a renowned cartoonist in Taiwan who uses sarcastic and humorous comic strips to reflect his observations on society. Many of his works have been adapted to television series, animations, stage plays, and films. With a stellar career spanning over three decades, Zhu was honored with the Lifetime Achievement Award by the 7th Golden Comic Awards for his contributions to Chinese-language comics.

Starting in childhood, Zhu says he has avoided engaging the people around him, and used drawing as a method of escape. He first shot to fame in the 1980s by serializing his comic strips on newspapers, which received widespread popularity for the use of sharp and witty language.

However, at the age of 28, Zhu quitted his cushy newspaper job and chose to become a freelance cartoonist. His independent comic strips focused on depicting Taiwanese society through vivid characters, and he had the uncanny ability to portray single, married, and work life from both male and female perspectives.

As a prolific cartoonist, he has created many popular series, including "Battle Domestica (雙響炮),” "The Sour Pack (醋溜族),” "Uptown Singles (澀女郎),” and "Everyone is Sick (大家都有病),” in which the vivid and funny illustrations of urban life have been adapted into several TV dramas.

Zhu is also known for "Absolute Children (絕對小孩),” a series that explores the innocent world of children from their perspectives and the relations with their parents. The thought-provoking work made him the winner of the Golden Tripod Award for the Best Comic Book in 2008.

After his cartoon characters achieved high profile as household names, Zhu also worked towards giving back to society. In 1993, he created a cartoon character named Hsu Tze-lin (徐則林) as a fictional spokesperson for an anti-smoking campaign jointly launched by the Ministry of Health and Welfare and the John Tung Foundation (董氏基金會).

During the height of his early success, Zhu chose to put his career on halt and even ended some of his most celebrated series, citing the overwhelming effects of fame and work. He has since returned to draw a wider range of cartoons that reflect people's lives from his perspective as an observer. "I have to keep saying goodbye to my past [works], so I can continue to move forward,” he noted.