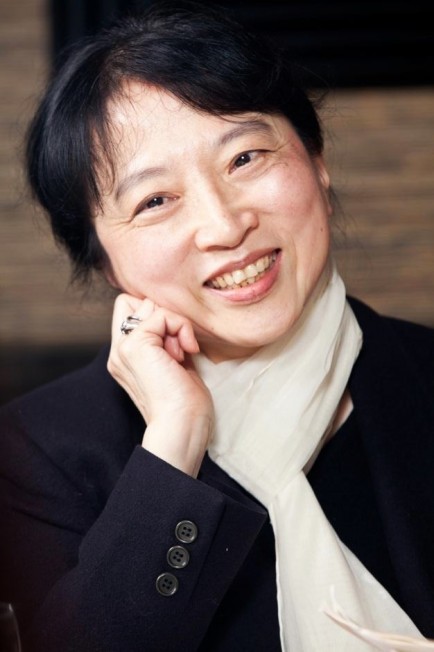 As a prolific writer, Chu Tien-wen's works encompass short stories, novels, and screenplays. She has collaborated with prominent director Hou Hsiao-hsien (侯孝賢) in numerous film productions, and three of their collaborations have won the Golden Horse Awards for Best Original Screenplay and Best Adapted Screenplay.

Chu started to write when she was a high school student, and published her first short story in 1977. In 1982, Chu stepped into the film industry when her short story "Growing Up (小畢的故事)” caught Hou's attention. The film adaptation, co-written by Chu and Hou and directed by Chen Kun-hou (陳坤厚), opened to positive reviews in 1983, with Chu and Hou winning Best Adapted Screenplay and Chen winning the Golden Horse Awards for Best Director.

In 1983, Chu wrote the script for Hou's "The Boys from Fengkuei (風櫃來的人).” The breakthrough film, which won the top award at the Festival of the Three Continents in Nantes, began Chu's long-term collaboration as a scriptwriter for Hou for more than two decades.

Chu's latest collaboration with Hou culminated in the 2015 martial arts epic "The Assassin (刺客聶隱娘).” The film, which was adapted from the wuxia story "Nie Yin-niang (聶隱娘)” by Pei Xing (裴鉶) of the Tang Dynasty, again became the winner of numerous film awards, including the title of Best Director from Cannes for Hou.

While working on film scripts, Chu has also continued her writing of stories. In 2015, she was named winner of the Newman Prize for Chinese Literature, and her celebrated short story "Fin-de-siècle Splendor (世紀末的華麗)” was praised by the jury for bringing the short story format back to popularity.

Now in her 50s, Chu noted that the culmination of experience has enabled her to write novels that flow more smoothly than ever before. Her strong passion for literature has helped maintain a habit of writing on a regular basis, and she hopes to continue her creative journey for another two decades.