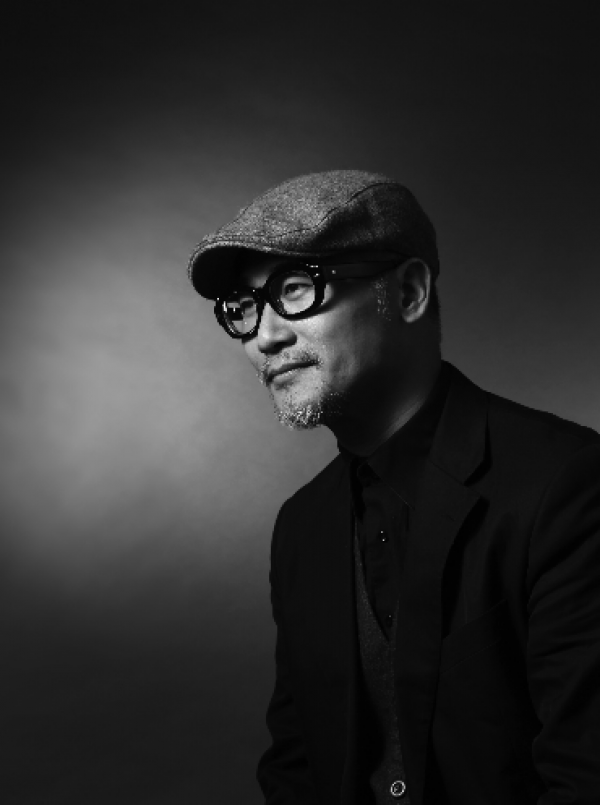 Kao Yi-feng is a novelist, screenwriter, and editor who is skilled in touching people's hearts and leading readers to explore their inner selves through dark and mystical stories. He was selected as one of the top 20 most-anticipated Chinese novelists under the age of 40 by UNITAS literary monthly in 2012. Kao has also won accolades such as Wu Chuo-liu Literary Prize and Lin Rung-san Literary Prize.

Before becoming a writer, Kao used to work as a bartender, dancer, and fashion magazine editor. He is also a law major who had studied law for five years at university. Though his background and experiences seem to be unrelated to each other, they have created the foundation of his writing.

Kao once shared his experiences as a bartender, saying that he got to encounter different people on a daily basis and learned to listen to the stories of other people, which all became source material for later novels.

His academic background in law also made him rethink the structure of novels, in which he concluded that each novel has to build its own universe in a logical and complex manner like all legal frameworks. His dance knowledge, on the other hand, lets language develop by itself just like the body's natural response to melody.

Kao published his first short story in 2002, and released his first novel - "Phantom Asylum (幻艙)” - a decade later. As the first book of a trilogy, "Phantom Asylum” incorporates fantasy elements with a realistic setting, exploring love, death, and fear through the story of a man who has been taken to an underground tunnel where people are "kept” as pets.

"War of the Bubbles (泡沫戰爭),” Kao's second novel, was published in 2014. Taking inspiration from the community where the author lives with his eight-year-old son, the book tells the story of a remote community where children revolt against adults and take charge of the community after realizing that adults are incapable of solving the water shortage problem.

The absurdist and realistic story explores the tension between those who rule and those who are forced to obey by the system of which they are part of. It also questions the essence of the human condition.

"War of the Bubbles” is praised for its poetic style and was a stronger contender for the 2014 Taiwan Literary Award. It has also been translated into the French language in 2017 and is commercially available now. Despite finding professional success in writing, Kao has expressed interest in trying his hand at directing and turning his books into films.