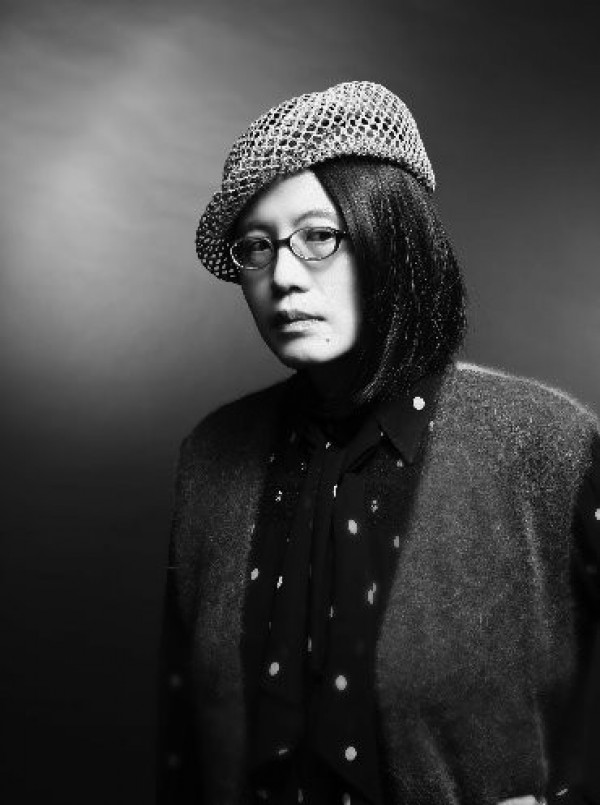 Tsou Yung-shan is a Berlin-based novelist and artist who has made writing her way of making art. She explores the connections between image and text, cognition and meaning, and communication and interpretation from different cultural perspectives. Creating a format called "artist's book,” Tsou has published two novels titled "A Waiting Room (等待室)” and "A Traveler's Guide to Ride-sharing (鐵道共乘旅遊手冊).”

Tsou went to Germany in 2011 to study art atWeissensee Kunsthochschule Berlin after finishing a degree in mechanical engineering at the National Taiwan University. Upon graduation, Tsou took inspiration from her own experience as a foreign student to create a series of paintings under the title "Silent Year” as her diploma project, expressing how words were kept inside her due to language barriers earlier on.

Tsou likes to find materials from everyday life and record things by sketching, photographing, and writing, and all these things became the unique notes (aufzeichnungen) of her own. To Tsou, these images represent traces of life and compose the outline of how people live in the city. Thus, visual elements play an important part in her creations.

Her writing of "A Waiting Room” is an example of using visual techniques. Inspired by the idea of exploring self-identity, Tsou's process of writing this novel began with a mental image of a man stuck in a small room in her mind, and the image took off and was transformed into the symbol of the novel.

Published in 2013, "A Waiting Room” is Tsou's first novel. The book tells the struggle of immigrants and how they find their place in Berlin society from three perspectives. The novel was translated into French and published in 2016 under the title of "La Salle d'attente.”

Later Tsou collaborated with composer Lin Fang-yi (林芳宜) on "A Traveler's Guide to Ride-sharing.” Exploring a railway journey by integrating Tsou's notes with Lin's music notations, their interdisciplinary cooperation was premiered by KNM Berlin music ensemble for the 2014 "SoundScape—Literature into Music” series.

In addition to writing novels, bookmaking is also part of Tsou's creations. Tsou sees a book as a kind of art form by itself. Tsou has made artist's books with no text to explore the concept of "reading” and test the relationship between books and their readers. Books are not just for reading, but also to be felt, listened to, and smelled, noted Tsou.