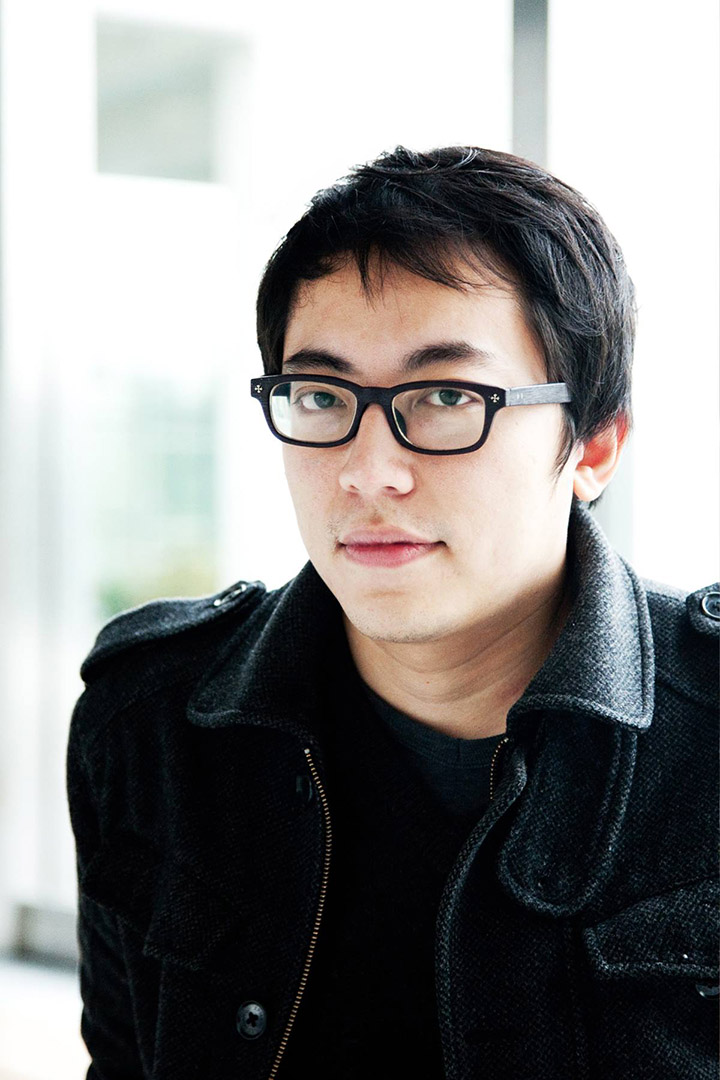 Hsu Chia-wei is a Taipei-based artist who tells stories through films and installations. He earned his master's degree in fine arts from the National Taiwan University of Arts in 2010 and graduated from Le Fresony, a postgraduate art school and audiovisual research and production center in France, in 2016.

Hsu has been exploring different artistic approaches to develop works that can integrate historical narratives with images and videos. He also seeks to bring artworks to new venues beyond the art gallery to test the possibilities of art as a political practice.

In 2017, Hsu held a solo exhibition titled "Industrial Research Institute of Taiwan Governor-General's Office (台灣總督府工業研究所)" at the Taipei-based Liang Gallery. The exhibition re-visited the local history of Japanese colonial rule, examining the role of the eponymous research institute in Taiwan and how it underwent a transition from serving industrial purposes to pursuing technological advances following the Japanese government's policy to adapt all resources for military needs during World War II.

Through three video installations corresponding to the industrial and technological development in Taiwan, including "Nuclear Decay Timer (核衰變計時器)," "Testimony of the Deceased (逝者證言)," and "Takasago (高砂)," the exhibition encourages viewers to examine the nation's colonial history and developments in science from an industrial perspective.

"Black and White – Malayan Tapir (黑與白－馬來貘)," on the other hand, explores the correlation between human and nature. The installation combines four screens to illustrate the colonial history of Southeast Asia and how zoos mattered for politics in that era. It also scrutinizes the way people view images in modern society.

Hsu has won several accolades, including the Taipei Art Award for "The Story of Heping Island (和平島故事)," the Gold Award for Documentary at the WorldFest-Houston International Film and Video Festival for "Theatre of Sacred Armour (御甲戲園)," and the Taishin Arts Award's annual grand prize for "Huai Mo Village (回莫村)."

This year, Hsu was commissioned by the National Taiwan Museum of Fine Arts to co-curate the 7th Asian Art Biennial with Singaporean artist Ho Tzu-nyen (何子彥), whose artistic practices also focus on the historic events of Asia. The two artists aim to highlight cultural issues that were explored during the process of art making.