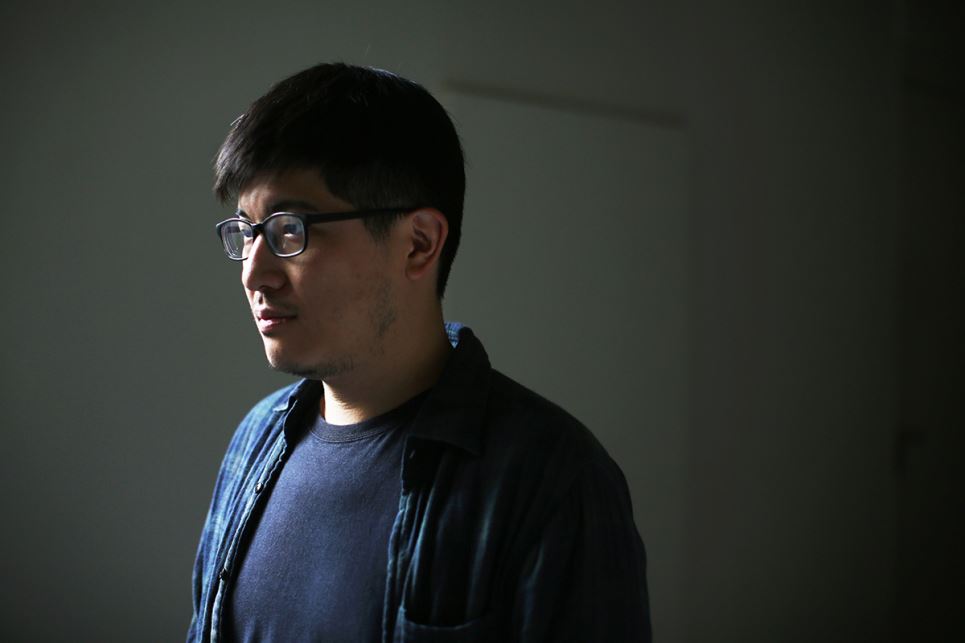 In 2012, Ku founded TW BioArt — a Taiwanese bio-art community — as a platform for interactions between biology and art. The community promotes conversations between bio-artists in Taiwan and other places in Asia and around the world. Locally, members organize workshops, roundtables, book clubs, international Skype meetings, talks, and social outings for scientists and artists.

Bio-art is an art movement combining art, design, and emerging biotechnologies with live tissues, bacteria, and living organisms. In this hybrid practice of bio-art and applied design, Ku creates speculative and provocative works to question how bodies can be reinterpreted within environments that are being dramatically altered by new technologies.

Ku finds synergy among his three degrees of dentistry, communication design, and social design, seeing it as an intersection of the human body and sexuality, interspecies interaction, and medical technology. Ku has given talks and workshops on his transdisciplinary practice internationally, as well as having his projects widely exhibited in both scientific and art contexts.

In 2018, during his residency at Waag in Amsterdam, Ku worked on a project attempting to explore new methods of understanding the human body abandoned by "objective" western science. "Tarot of Pulse" created a pseudoscientific fortune-telling system by combining the concepts of sphygmomanometer from western medicine, pulse visualization from traditional Chinese medicine (TCM), and Tarot fortunetelling.

Ku's "Tiger Penis Project" was awarded the 2018 Gijs Bakker Award, the annual prize for the best project by a graduating master's student in Design Academy Eindhoven. "Tiger Penis Project" advocates the use of synthetic biology to prevent the further destruction and consummation of wildlife by traditional Chinese medicinal practices. The jury described Ku's work as "incredibly rich and layered."