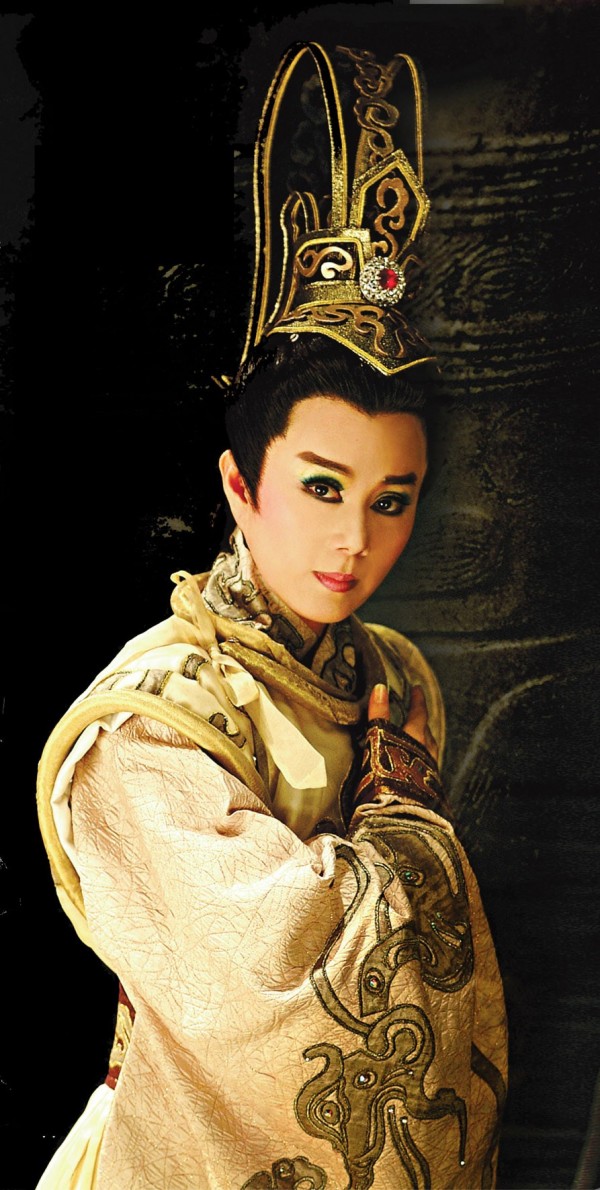 Sun's father was a Taiwanese opera actor based in southern Taiwan, but when Sun was 2 years old, her family relocated to Taipei for their children's education. Knowing the hardships of being in the opera business, Sun's parents prevented their children from being involved in Taiwanese opera.

After finishing school, Sun was an office worker in Taipei until she married her cousin Chen Sheng-fu (陳勝福), son of Ming Hwa Yuan founder Chen Ming-ji (陳明吉). Sun did not join the Taiwanese opera troupe until she moved to Pingtung County where Ming Hwa Yuan was based, and began a new chapter in her life.

Sun joined the opera troupe at the age of 26 by playing the walk-on part for an absent actor. In the following years, Sun continued to play minor roles and discovered a talent for performing. Her growing interest in Taiwanese opera thus made her decide to become a professional opera actress.

As the only family member without prior opera training, Sun had to work harder to learn and practice. Though Sun was told that she was too old to make it as an opera actress, Sun overcame all kinds of obstacles, taking on any role she could to develop her acting skills, and became a female lead in a short time.

In addition, Sun has learned martial arts in order to expand the number of roles she could play. Her outstanding performances as a leading role in numerous plays have made her a top Taiwanese opera actress today. Moreover, when her husband became the director of the group, she helped to promote Taiwanese opera by taking the traditional Taiwanese art to overseas stages.

For over three decades now, Sun has played a different role in Ming Hwa Yuan's production every year while actively participating in the television renditions of Taiwanese opera. Though Sun adopted the opera profession rather late in life, she has mastered Taiwanese opera and revitalized the traditional art.