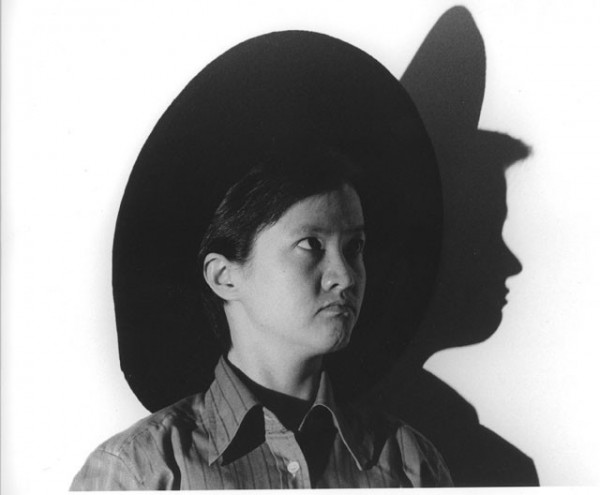 Reputed for her works documenting Taiwan aboriginal tribes in the 1970s, Taiwanese photographer Wang Hsin is a pioneer who introduced documentary photography to Taiwan's arts scene.

Born in Changhua's Lukang Township but raised in Taichung, Wang grew up as a free-spirited individual with a special affinity for nature. Her first job took her to Wushe (literally "mist-shrouded community” ; 霧社), a remote aboriginal township in Nantou County simply because she was intrigued by the poetic name of the township.

As one of the few teachers who volunteered to teach rural students, Wang quickly immersed herself with the local Seediq community. She also witnessed how the aborigines were treated as second-class citizens by the ethnic Han Chinese people.

Wang herself grew to admire the Seediq way of life, noting the lack of material attachment and the cohesiveness of the community. She wryly pointed out once that she still questions which would be the more civilized society — those who value race, or those who value peace and dignity?

Wang's first degree was in a field distinctly different from photography. She studied animal sciences in a vocational school in Pingtung, and after completing her teaching job in Wushe, she traveled to Japan to pursue the same specialty at the Tokyo University of Agriculture.

She recalled that Japan was a very aesthetically-pleasing place, full of visual imagery on billboards, commercials, and everyday products. It was the sight of this visual feast that provoked her interest in photography. Despite her family's objections, she gave up a second degree in animal sciences and completed her studies on commercial photography at Tokyo Photographic College, citing her determination to pursue her interests.

During her two-year stay in Japan, Wang had the opportunity to meet with William Eugene Smith, an American photojournalist known for his relentless professional standards and unforgiving World War II photographs.

Smith spearheaded the photo-essay movement, in which a series of photographs are designed to evoke an emotional reaction from the viewer. Upon meeting the American photographer, who was at that time living in Japan and documenting the effects of the mercury-induced Minamata disease, Wang decided she found her lifelong calling.

Image as a powerful language

Upon returning to Taiwan, Wang began to specialize in story-telling using the power of images. Her career began with 'A Trip to Wushe' (訪霧社), a series of photos she took in 1973 after completing her photography studies.

She explained that she returned to Wushe to record their real life and alter the misunderstandings and discrimination imposed by the majority of the Han Chinese people.

Wang's style of documentary photography stirred the Taiwanese society during a time when salon photography was the mainstream. Her "Wushe” series generated controversy as people criticized her for photographing old, ragged houses rather than something commonly perceived as beautiful and worthy.

In addition to guidance, universal appeal, wholesomeness, and candidness, the four cornerstones of documentary photography proposed by Smith, Wang proposed a fifth element — humanitarianism, in which the person holding the camera must first have compassion for his or her subject.

As an indirect successor to the late American photojournalist and a stout proponent of social documentary photography, Wang, now in her 70s, has never lost sight of how a single photograph can change the world's perspective.