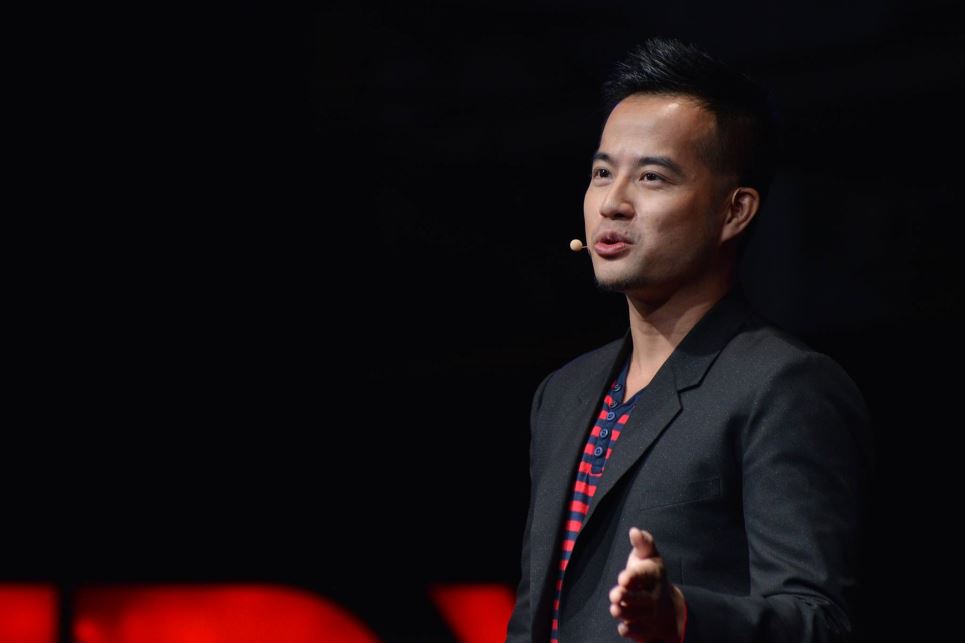 Praised as the "most anticipated young creator of Taiwan’s theater scene" by theater critic Chen Zheng-xi (陳正熙), Tsai Pao-chang is a versatile theater professional who has over 10 years of experience in directing, acting, producing, and writing theater plays. He has collaborated with several leading performance groups and produced Taiwanese productions that were well received.

Tsai studied drama and theater at National Taiwan University, and went on to receive a master's degree in music theater from the UK's Royal Central School of Speech and Drama. Tsai also attended courses at the American Repertory Theater and Moscow Art Theatre on scholarships or subsidies to acquire more skills later on.

In 2005, Tsai joined the Tainan-based Tainaner Ensemble as artistic director. That year, he produced and directed Taiwan's first TV series in the form of stage play titled "K24 (Chaos)." Consisting of six episodes, "K24" overturned the traditional structure of stage play and was staged more than 100 times in Taiwan and China.

In 2009, he partnered with theater director Lu Po-shen (呂柏伸) and composer Wang Xi-wen (王希文) to create a Chinese musical titled "Mulan (木蘭少女)." Reinterpreting the Chinese literary work through a modern and innovative approach, the musical was critically acclaimed and topped the box office at Singapore's Resorts World Sentosa in 2016.

While continuing to create several productions for Tainaner Ensemble such as "Re/turn," "Anping, Our Town (安平小鎮)," and the "Unplugged Shakespeare" series, which all opened to positive feedback, Tsai also produced and starred in his first monodrama titled "Solo Date," a production exploring human emotion and artificial intelligence from a fresh perspective.

In addition to theatrical productions, Tsai also collaborated with Cloud Gate 2 to produce "Spring Riot 2018 (春鬥2018)," in which he served as choreographer for the first time. The experimental performance was refreshing for Cloud Gate 2 dancers and audience members alike.

Tsai's accumulated experience in adapting Shakespearean works to Chinese-language theatrical productions also earned him the opportunity to participate in the 2018 Oregon Shakespeare Festival, where he will develop a Shakespearean classic into a musical during this fall.

Having worked with many Taiwanese artists, Tsai noted that he hopes to collaborate with more international artists in the future to exchange ideas and boost creativity levels.