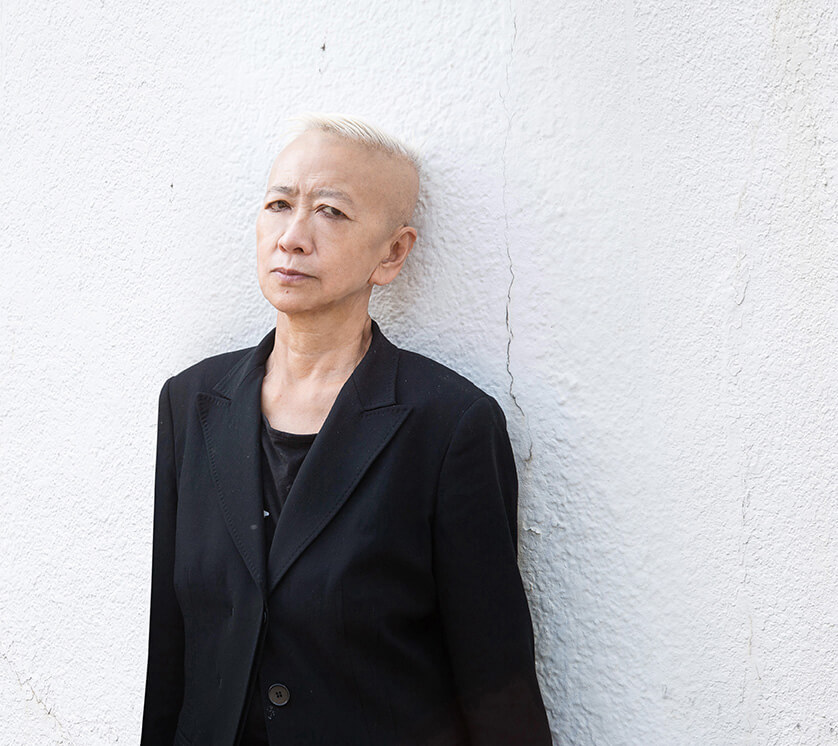 Multimedia artist Shu Lea Cheang graduated from National Taiwan University with a BA in History before pursuing an MA in Cinema Studies from New York University. In 1980, she joined the Paper Tiger Television collective, later also joining Deep Dish TV in 1984, remaining a member of both collectives until 1990. With them, she produced independent satellite television programming, showing content the mainstream media was unwilling to broadcast and building up a free speech network.

In 1994, Cheang directed "Fresh Kill," her first film combining themes of digital media and cyberspace, as well as incorporating her reflections on race, activism, media warfare, and hacktivism. In "Fresh Kill," she coined the term "cybernoia" in her exploration of the massive intrusions of networking technology into people's lives and prophesied a future where multinational media empires clash with hackers.

Cheang makes use of a variety of artistic media and film formats, as well as being a pioneer in contemporary online art. Her most iconic piece of online art is 1998-1999's "Brandon," which was the first web-based artwork commissioned by The Solomon R. Guggenheim Museum in New York, and which has since become part of the museum's collection of internet art.

Based on the 1993 rape and murder of young trans man Brandon Teena, the one-year online narrative serial piece was open to the online public to interact with and reflect on the gender issues involved in the case. The central narrative axis of the piece was built around a road; users were presented with the perspective of driving down a highway, and by moving the mouse they could discover links and click through to different parts of the piece, inspiring contemplation about different aspects of the trans experience.

Cheang is representing Taiwan at the 2019 Venice Biennale. Her "3x3x6" project begins with the historical role of the Palazzo delle Prigioni as a prison and integrates imagery, installation, and computing into a reflection on gender frameworks and technological monitoring of the body.

Cheang once defined herself as a "digital nomad," as her creative works span from East to West, from net-based installation art to feature films to activism. Her art explores and reconsiders the middle ground between technology and humanity in our globalized age, exploring sociopolitical issues of gender and body politics, diversity and culture, history, and the environment through dialectical lens.