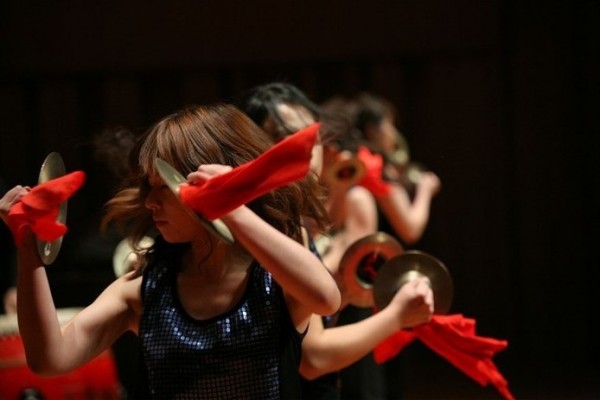 Heralded as the first percussion ensemble established in Taiwan, Ju Percussion Group (JPG) has since performed in over 25 countries and is credited for putting Taiwan on the world music stage. (read more)

Troupe founder Ju Tzong-ching is one of the principle driving forces behind the popularity of percussion music in Taiwan. (read more)