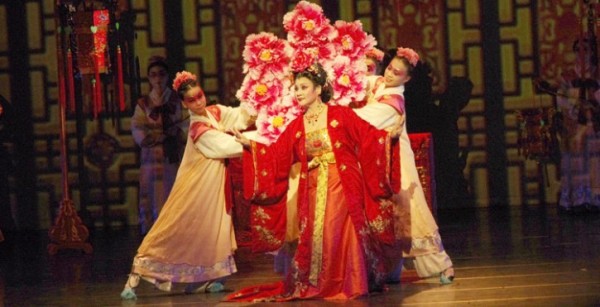 Originally a subordinate group of the Ministry of National Defense, the Taiwan Bangzi Opera Company started off as a performance troupe based in Kaohsiung that was responsible for entertaining soldiers from Henan Province of China, where that form of opera originated ... (read more)