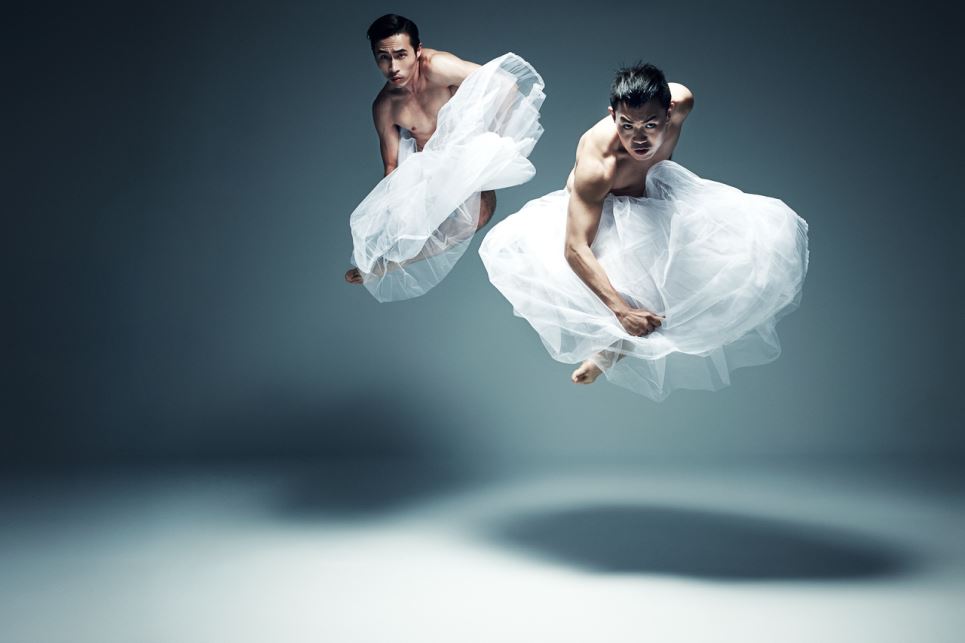 Adhering to the core value of "persistence for beautiful art conservation," B. Dance is a composite team with cross-industry links. It was started by Tsai in hopes of creating a platform for introducing new ideas and techniques to Taiwan's dance scene.

Through frequent international exchanges, every member on the team is brought closer to the pulse of the world, through which self-worth and Taiwan's unique cultural elements are acknowledged. The troupe hopes to become not only an established modern dance troupe, but a collation of talents from all sides … (read more)

Benson Tsai is a Taiwanese choreographer and founder of contemporary dance group B. Dance. He is widely seen as one of the most promising young choreographers in the world, having earned accolades from Denmark, Germany, Italy, Spain, Switzerland, Israel, and the United States. 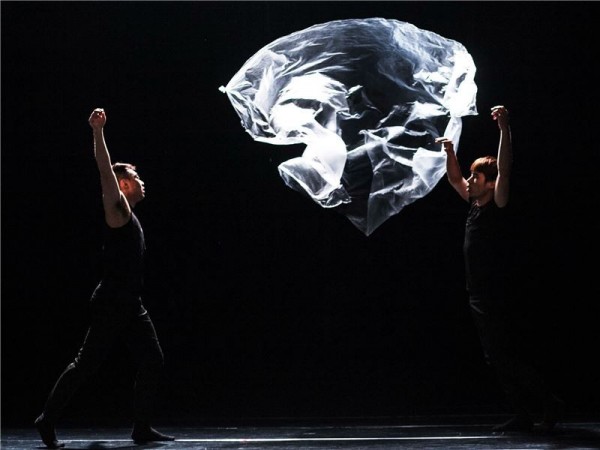 "Hugin / Munin" is inspired by the story of two ravens that accompany the one-eyed Norse god Odin. Hugin represents "thought" while Munin represents "memory." Tsai conceptualized the story and deftly integrated martial arts into the 10-minute contemporary dance, in which two dancers are transformed into semi-autonomous ravens.

Tsai captured first place for contemporary choreography at the 2015 Burgos-New York Choreography Competition, and "Hugin / Munin" was lauded by Ana Cabo, former artistic director of the Madrid International Dance Competition, as the best performance she has seen in 14 years. 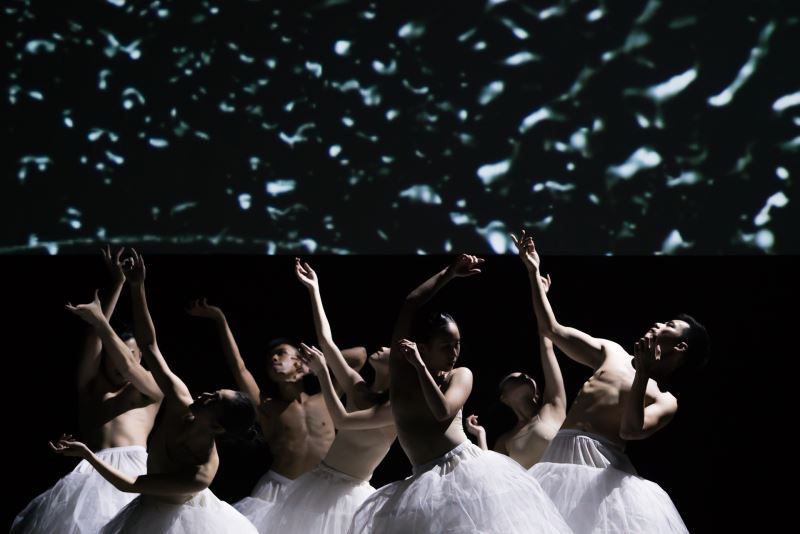 "Floating Flowers," was inspired by customary folk prayers and the water lanterns of the Ghost Festival in Taiwan. In the piece, both male and female dancers are clad in bouffant skirts, standing in for bright lanterns floating on the water.

The stage is designed with a mirror-like surface to represent the water. Cellos, percussion, and electronic sound effects are then used in ways that further highlight the originality and verisimilitude of the piece.