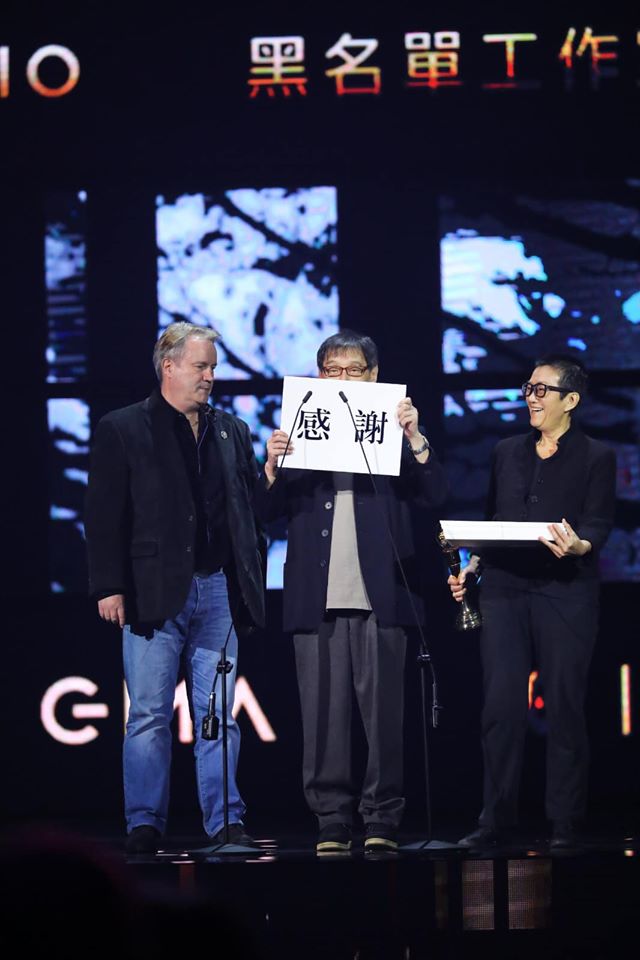 • Name: 黑名單工作室
• Year of Establishment: 1987
• Did You Know That …?
• Known for its low profile and unwillingness to compromise on values shared among its members, Blacklist Studio declined to attend promotional events for its debut album, which eventually led to a media boycott. So the group turned to campus events to get its message across to the public through live performances.

It was in 1989, two years after martial law on Taiwan was lifted, when there was a sense of anticipation in the air for a more liberal and progressive society. In that particular year, Blacklist Studio released their revolutionary debut album "Songs of Madness (抓狂歌)" that encapsulated Taiwanese society and its political scene in a sharp departure from the common past practice of music serving as a propaganda tool.

Emerging from Taiwan's post-martial law era, Blacklist Studio's anti-establishment album "Songs of Madness" has been regarded as a pioneer in politicizing popular songs sung in the Taiwanese language. The group channeled its discontent over the political situation then through different music genres, such as native folk songs, rock and roll, and rap, paving the way for the New Taiwanese Nativist Music movement (新台語歌運動) in the 1990s.

One particular song called "A Democracy Bumpkin (民主阿草)" from the album, however, touched the nerve of the central government and was banned from broadcast. Widely seen as outright political satire, "A Democracy Bumpkin" fuses the national anthem with explicit messages such as "take back the mainland" and "I want to protest" with overt references to opposition parties that were considered illegal during that time.

Blacklist Studio released its second album "Lullabies (搖籃曲)" in 1996, which was once described as a "motherly reminder to show tolerance toward the disorderly and competitive society, and to cherish the value of multicultural Taiwan" by Jen Chiang-ta (任將達), one of the forbearers of Taiwanese nativist music.

Though it has been more than two decades since "Lullabies" was released, members of Blacklist Studio continue to play significant roles in Taiwan's music scene. Chen Ming-chang, for example, composed guitar ballads for films by world-renowned directors like Taiwan's Hou Hsiao-hsien (侯孝賢) and Japan's Hirokazu Kore-eda (是枝裕和).

Will Lin, on the other hand, has become an acclaimed music producer who has also worked with artists from other genres such as versatile musician Lim Giong (林強) and Puyuma singer A-Mei (張惠妹). While Christine Hsu later became the first singer to perform pop music at Taipei's National Concert Hall.

In 2019, Blacklist Studio received the Special Contribution Award at the 30th Golden Melody Awards, Taiwan's equivalent of the Grammy Awards.

Representing the band to receive the honor on stage, Wang Ming-hui, Chen Chu-hui, and Keith Stuart did not address the crowd. Instead, they held up cardboard signs displaying the names of absent group members and all those who have joined their creative journey, once again expressing their political views and personal gratitude in front of their fellow musicians and viewers from around the world.