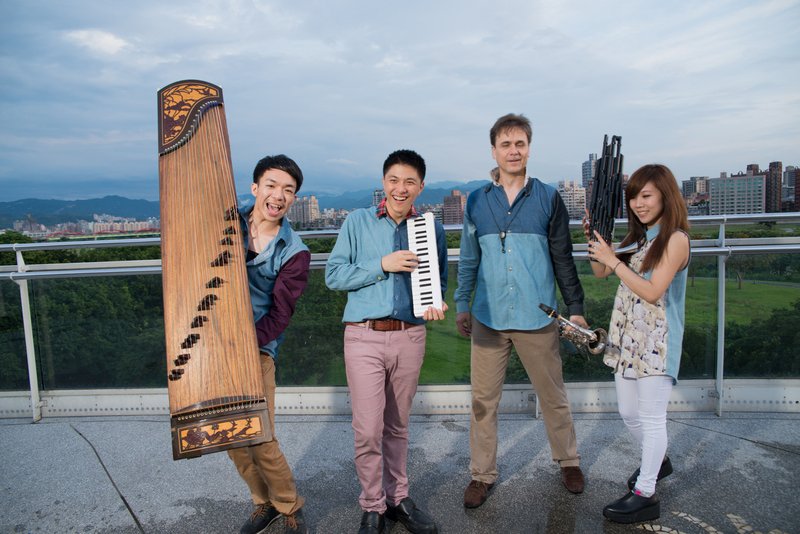 The band produces avant-garde and indefinable acoustic sounds that express the simplicity of folk music, the rigorousness of classical music, and the beats of jazz. Their music is equally well-received at concert halls, jazz music festivals, world music festivals, art galleries, museums, and experimental music scenes.

In 2009, Ka Dao Yin participated in the filming of documentary "The Man Behind the Book (尋找背海的人)” upon invitation by director Lin Jing-jie (林靖傑), creating dialogues through improvisational music with author Wang Wen-xing (王文興), who recited his works for the documentary.

The band released its second album "Slow (慢)” in 2014. Taking inspiration from the road sign "slow down,” the album seeks to create a relaxing meditation state for listeners to embark on a soulful journey. It was named Best Crossover Album at the 25th Golden Melody Award for Traditional Arts and Music.

In addition, the band has actively participated in interdisciplinary collaboration. For example, "Long River (長河),” which was produced by Taiwan troupe WC Dance (林文中舞團) and lauded by the Taishin Arts Award, had its music designed and recorded by Ka Dao Yin.

In 2017, the band was invited to join the San Francisco International Arts Festival, and received acclaim with its outstanding live performance and unique improvisational music.