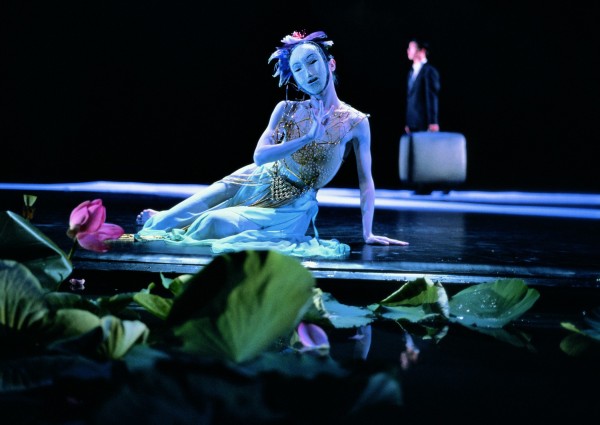 Cloud Gate has been called "Asia's leading contemporary dance theatre” by The Times of London. One of its productions, "Moon Water,” was selected by the New York Times as the best dance of 2003.

In 1998, Cloud Gate opened a dance studio in Taipei, becoming the first dance company to promote rhythm in daily life in the country.

In recognition of Cloud Gate's contribution to the cultural community, the Taipei City government named Lane 231 of Fuhsing North Road, home to the dance company's office, as "Cloud Gate Lane” in 2003.