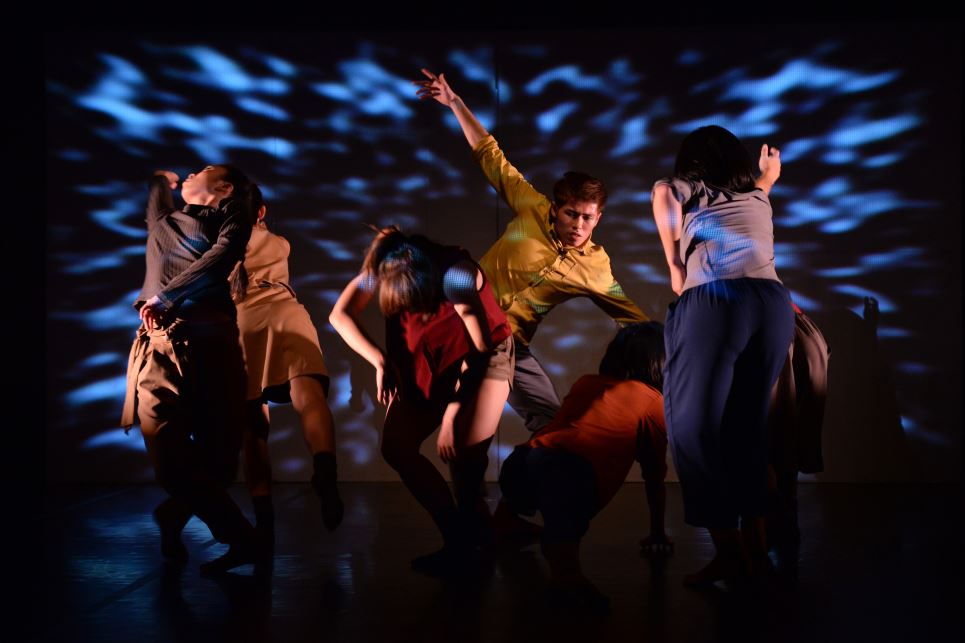 Taiwan's Resident Island Dance Theatre (RIDT) troupe was established in 2010 by choreographer Chang Chung-an. Through powerful and dynamic body movements and experimenting with different dance styles, Chang and RIDT give form and expression to social issues, leading audiences to gain a different perspective on emotional and mental health.

The dance troupe was named "Resident Island" in the hope that the dancers can reside on the southern side of the island to cultivate their talents and strengths. All the dancers in the troupe are born in southern Taiwan and work or go to school in southern Taiwan. They take time out of their busy schedules every week, sacrificing their weekends for practice to put on superb dance performances.

Chang has said: "I'm not a person good with words, so I use my body to express myself and hope to touch others by letting the movements speak for themselves. Although I lost my vision while learning to dance, dance has really become the light of my life."

After junior high, Chang successfully got accepted to the seven-year dance program of National Institute of the Arts (now Taipei National University of the Arts). Unfortunately, disaster struck in the form of vision loss in his right eye. As the condition worsened, Chang dropped out of school and returned to his southern hometown of Pingtung.

Chang's life was in disarray, but he still believed that dancing was a tool he could use to express his thoughts and beliefs. His childhood teacher Mrs. Huang encouraged and helped him return to the dance world, and starting from scratch, Chang began training, teaching, and choreographing once again.

In 2016, Resident Island Dance Theatre was chosen by the Ministry of Culture to showcase its "Lost in Grey (時代下的灰斑)" at Edinburgh Fringe, and it was shortlisted for the Asian Arts Award. In 2018, RIDT was invited by the British Council to perform at Unlimited Festival in London. In the same year, RIDT also represented Taiwan at Festival Off d'Avignon in France and participated at Internationale Tanzmesse NRW in Germany. The troupe also served residency at the Tainan-based Ten Drum Culture Village (十鼓仁糖文創園區).

Resident Island Dance Theatre members have received many recognitions and awards for their works. Their pieces are always full of energy and life. With a sincere and original tone, they interpret the state of mind and phenomena that modern people face under the high pressure of capitalist societies.

Over the years, the troupe has carved out roots in the south, cultivating young talents while also performing works around Taiwan and on the international stage. Members launch a new production every year and continue to experiment with different stage designs and dancing styles.