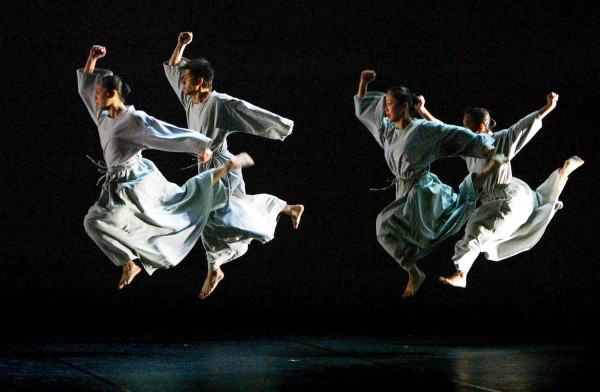 Under the leadership of troupe founder Liu Feng-shueh (劉鳳學), the majority of Neo-Classic Dance Company's works focus on abstract ideas and explorations into the nature of dance, including "movement,” "timing,” and "dynamics.”

With its dancers coming from various backgrounds, the troupe's diverse style has produced sparks on the stage, as its members incorporate elements of psychology, visual arts, music, education, athletics, and linguistics into their performance expertise.

Over the last three decades, the group has performed their classical works at numerous venues in Taiwan, the United States, Austria, France, Germany,Singapore, and mainland China.

Founder and choreographer Liu, one of Taiwan's modern dance pioneers, conveys philosophical principles through basic patterns and movements, and has been commended by the New York Times as a distinguished dance scholar and educator.