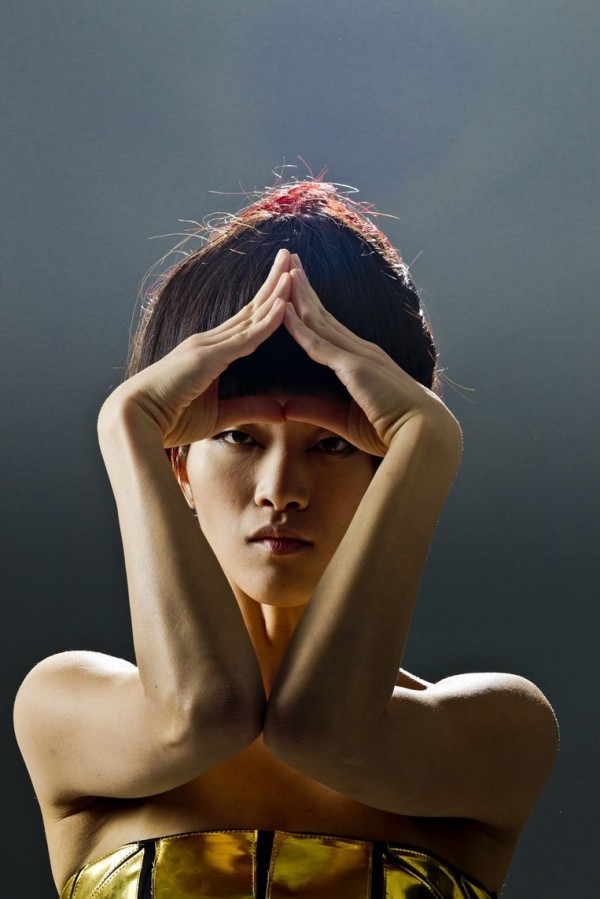 Tai Gu Tales Dance Theatre is a Taipei-based troupe that aims to explore the connection between life and nature through body movement based on eastern philosophy. The troupe has produced dozens of works and performed in numerous international art festivals, including those based in Canada, France, Germany, the Netherlands, Scotland, and the U.S.

Lin Hsiu-wei, a guest choreographer and dancer with the Cloud Gate Dance Theatre since her 20s, established the troupe after finishing her dance research with a Fulbright scholarship in New York. Seeing one's body as a part of nature, Lin has developed a dance style that exceeds ballet forms and Chinese opera performances. Her choreography presents a dancer's inner spirit and soul through dynamic body movements.

Some of the troupe's most notable pieces include "The Life of Mandela (生之曼陀羅),” "Compass (五色羅盤),” "The Back of Beyond (無盡胎藏),” and "Obsession of the Stone (詩與花的獨言).”

As the second generation of a family grounded in performance arts, their daughter Wu Tsai-lin learned to dance during childhood and joined her parents in several performances. She was determined to bring back Tai Gu Tales and took up the position of troupe director at the age of 23, having spent a whole year preparing for the troupe's comeback.

"Sekret (祕碼—魔境之旅),” the troupe's comeback production, is a 70-minute piece of solo dance choreographed and performed by Wu. Taking inspiration from her own coming-of-age story, she presented a modern performance in which five oriental elements - earth, fire, metal, wood, and water are integrated to interpret the essence of life.

After touring in Taiwan, Wu brought the performance to the Edinburgh Festival Fringe in 2013 and received positive reviews. In the following year, Wu collaborated with emerging choreographer Wu Chun-hua (吳春樺), producing "Disappeared Shore (消逝邊境)” to explore the relationship between humans and the environment.

"Disappeared Shore” was staged at the Taipei Fringe Festival in 2014. Wu hopes that the performance will raise public awareness of contemporary issues in society, draw out the goodness and bright side of society, and make the world a better place.