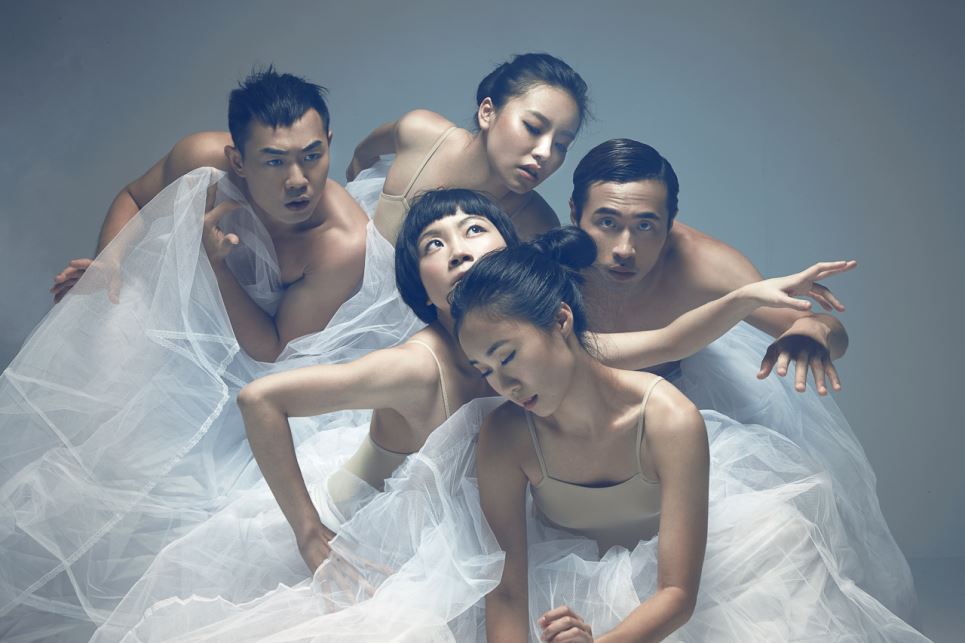 B. Dance ― led by rising star of Taiwanese choreography Benson Tsai ― has been making rounds in major European and North American dance festivals in recent years.

Adhering to the core value of "persistence for beautiful art conservation," B. Dance is a composite team with cross-industry links. It was started by Tsai in hopes of creating a platform for introducing new ideas and techniques to Taiwan's dance scene.

This ideology stems from Tsai's own roots. As a choreographer and professional dance instructor for over a decade, he has been involved in creative choreography since his school days, incorporating his own experiences and insights along the way.

Pulling from his own language of choreography, Tsai combines theater arts, dance, and optimized body movements to deliver versatile performances laced with his own brand of sentiments, wit, and humor.

He is now interweaving different dance forms like ballet, hip-hop, modern, and folk performances from Taiwan ― and even the mythologies of different countries ― with the goal of introducing timeless pieces that fuse cultures with imagination.

The troupe's latest award-winning production, "Floating Flowers," was inspired by customary folk prayers and the water lanterns of the Ghost Festival in Taiwan. It can be considered a meditation on life and a commemoration of Tsai's late father.

In the piece, both male and female dancers are clad in bouffant skirts, standing in for bright lanterns floating on the water. Over the different sections of the piece, the lanterns transition between drifting on calm waters to weathering surging, stormy waves.

The stage is designed with a mirror-like surface to represent the water. Cellos, percussion, and electronic sound effects are then used in ways that further highlight the originality and verisimilitude of the piece.

"'Floating Flowers' is a reflection on the meaning of life," said Tsai. "Like a poet, I hope to be able to use the most poised, pliable, traceless approach and sardonic humor to interpret the contradictions of life."

As such, the dancers twirl with the rhythms of the music, changing motions and bending limbs and striking delicate poses in metaphors for how human beings are carried over and under the joys, sorrows, and fears of life.

The exquisiteness of "Floating Flowers" caused quite a stir at the 2016 Off Festival d'Avignon, attracting plaudits and much coverage from the French media. Word of mouth quickly spread, and it was this massive popularity that saw Tsai invited to put on his show at theaters around France for the past two years.

Through such frequent international exchanges, every member on the team is brought closer to the pulse of the world, through which self-worth and Taiwan's unique cultural elements are acknowledged. The troupe hopes to become not only an established modern dance troupe, but a collation of talents from all sides.