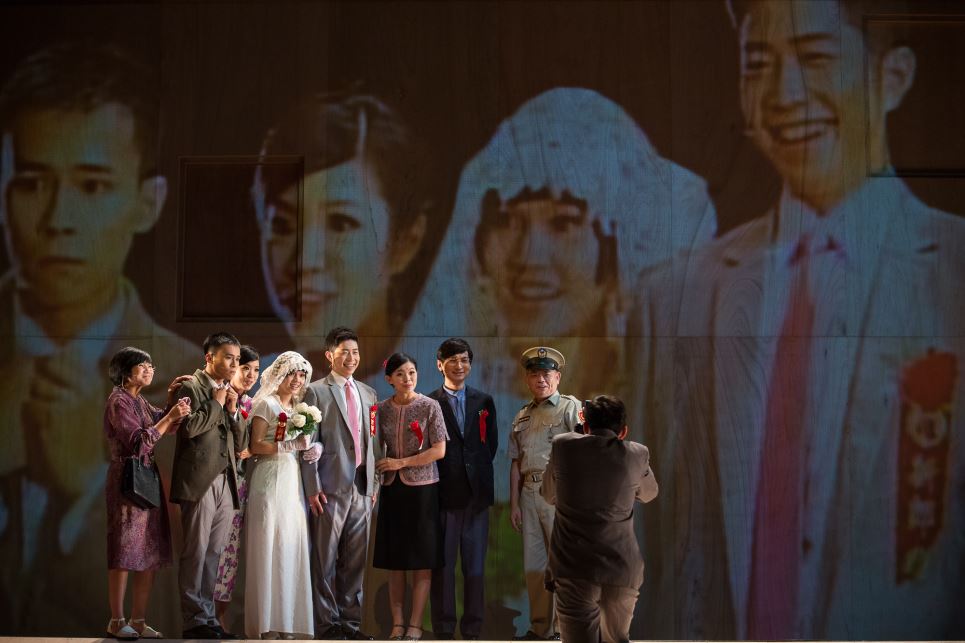 The Tainaner Ensemble is one of the oldest and most established modern theaters in Taiwan's southern city of Tainan. The troupe has enriched the theater scene in southern Taiwan with experimental productions and talent incubation programs. Since 1998, the troupe has been supported by the Ministry of Culture's Three-Tier Funding Project as an outstanding performance group every year.

Based on the Hua Den Art Center established by Father Glover, the troupe started exploring and developing theatrical productions. From 1991 to 1993, the troupe wrote three screenplays about local culture and history, telling stories of a Taiwanese puppet master, the inspiring tale of a little league baseball team, and the contemporary history of Taiwan.

Having expanded its scale over the years, the troupe moved to a new base under the new name of Tainaner Ensemble in 1997 to highlight its identity as a troupe rooted in Tainan. Seeking to create interdisciplinary works that embody local characteristics, it launched the "Taiwanese Interpretation of Western Classics" program in 2001.

Adapting Greek mythology "Antigone," Shakespeare's "Macbeth," and "Endgame" by Samuel Beckett, the troupe produced three works that were presented in Taiwanese in an attempt to overcome bias by incorporating their mother language with modern theater.

In 2005, scriptwriter Tsai Pao-chang (蔡柏璋) joined the troupe as artistic director, leading the troupe to create more diverse productions. "Mulan (木蘭少女)," a 2009 production based on "Ballad of Mulan (木蘭辭)," for example, is a Chinese-language musical using a modern approach and humorous dialogue to interpret classic literature.

The production was well received at its premiere and returned for another six showings at Taipei's National Theater in 2011. In 2016, the troupe was also invited by Singapore's Resorts World Sentosa to present the production for a total of 36 times.

"Solo Date," another stage play written by Tsai in 2016, incorporated performing arts and science to explore death, artificial intelligence, and loneliness. The production was subsequently invited by Edinburgh Festival Fringe and Ars Electronica Festival in Austria to bring an innovative theatrical experience to foreign audiences.