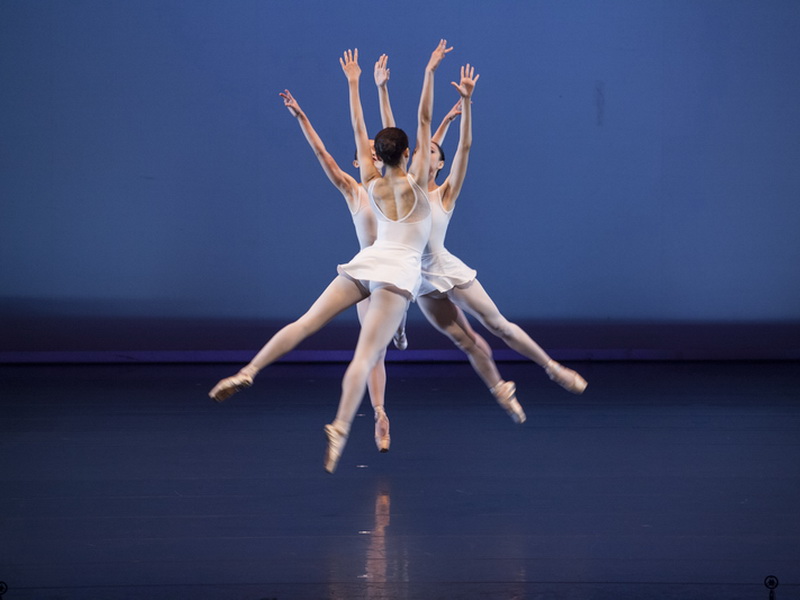 For almost 30 years, Taipei Capital Ballet has been delighting audiences with their performances, which range from traditional to avant-garde. However, unlike most Taiwanese dance troupes, which focus on modern dance, they have always stuck to ballet. Their ability to choose interesting new dancers and choreographers for the group to collaborate with has kept their performances exciting over the group's nearly three decades of existence.

The group was founded in 1990 by the husband-and-wife team of choreographers Hsu Chin-feng (徐進豐) and Lee Shu-hui (李淑惠), who remain still their artistic directors today. Hsu has set a high standard for his choreography, which has been praised for its lifts, group sets, and use of props.

Taipei Capital Ballet has been producing innovative and polished work for years, and its dancers are talented and well-practiced. Those who have gone on to work elsewhere have also flourished, and in some cases returned to work with their former colleagues again. Former members of Taipei Capital Ballet are currently dancing with Flying Steps Entertainment in Germany, teaching at the University of Idaho, and working in many other theater-related jobs, such as choreography.

Hsu admits to a romantic touch in his choreography; however, this has not restricted the group's work. Its dancers have performed to the music of Felix Mendelssohn, Philip Glass, and ABBA. On several occasions, they have performed groups of four unrelated dances, allowing audiences to enjoy a sampling of different dancers' and choreographers' styles.

For instance, their 2017 show "Scènes de Ballet (芭蕾景緻)" was in two halves. The first, created by Hsu, was called "Serenade," and was a dreamy, rather traditional piece set to classical music. However, the guest choreographer, Lily Cheng (鄭莉莉), did something very different. Her "La Rencontre (相遇)" was tongue-in-cheek, ironic, and even goofy, and took the form of a series of humorous vignettes about dancers, their fans, and different styles of dancing. It had audiences roaring with laughter.

Although times aren't easy for local ballet groups, Taipei Capital Ballet continues to prove that ballet is a worthwhile form of art that can be presented with Taiwanese characteristics. Their work demonstrates that this form of dance can remain classic in form but contemporary in subject, presentation, and relevance, too.