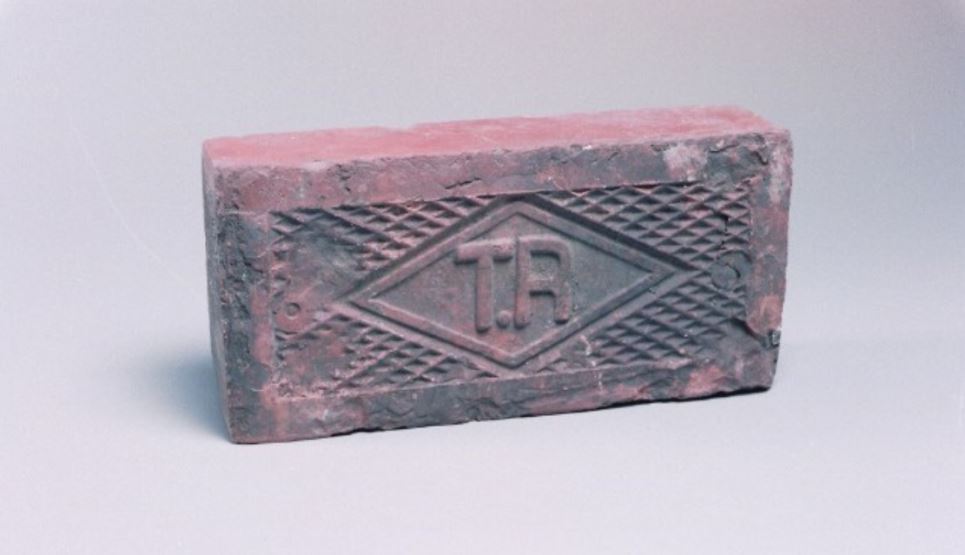 The Former Tangrong Brick Kiln, a representative site of an industrial process vanishing over time from Taiwan's landscape, is unique in its quality products that were used to construct major official buildings under Japanese colonial rule, such as Takao Provincial Office, Kaohsiung Wude Hall, Takao Municipal Office, and the building now known as the Kaohsiung Museum of History, among many others.

The manufacturing of bricks is an art unto itself, and it started with collecting raw clay from Aozihdi (凹子底) at the north side of Love River, the watercourse that plays a significant role in Kaohsiung's economy and tourism. A pier along the river, meanwhile, was where bricks produced by the former industrial complex were shipped to Kaohsiung Port and later transported by larger vessels bound for oversea markets.

Pulled by water buffalo along train tracks from Aozihdi to the factory base, the carts of clay were delivered to four machine rooms named after numbers indicating their order of launch. Machine room No. 3, which was equipped with dry-press machines, was designated to produce the plant's best-selling bricks that were branded "TR," meaning "Taiwan Renga." The No. 4 and No. 5 kilns, meanwhile, were where the durable ceramic products were fired to develop their characteristic hardness.

As the "Taiwan Renga" product line was made of dry mud, the factory introduced an indoor storage yard to dry and stir the clay. Comprised of conveyor belts, stirring equipment, and three production lines, the yard was distinctive for its large size at that time.

Having underwent Japanese rule, World War II, and different stages of Taiwan's economic development, the Former Tangrong Brick Kiln has become an invaluable cultural asset. In addition, the site stands as testimony to a business that grew to compete with the best products at that time and succeeded in doing so for most of the last century.

Furthermore, the plant is virtually frozen in time; key structures erected during the site's development from 1899 to 1985 and much of the original brickmaking equipment have survived till today. The "TR" brand and its distinct diamond pattern can still be seen on the center of the factory mold, harking back to the time when ships, trains, oxen, and laborers all became intertwined with the plant's brick-making history.