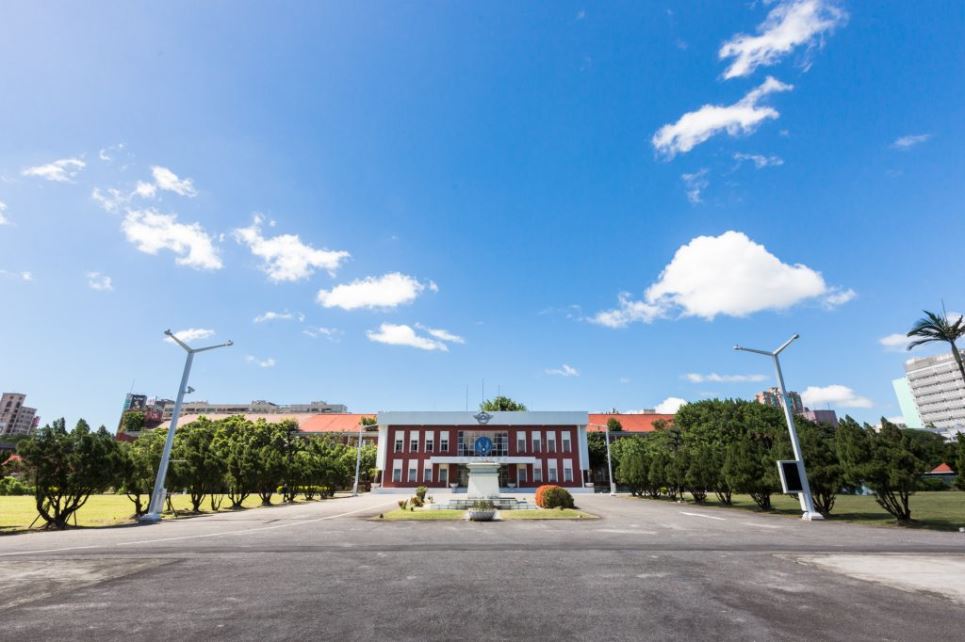 The Taiwan Contemporary Culture Lab (TW-CLab) was established in 2018 and is run under the aegis of the Ministry of Culture. The mission of the project is to forge a new ecosystem for cultural innovation, to promote artistic experimentation and social innovation, and to provide the public with a unique experience exploring the future of culture.

Spanning seven hectares in the beating heart of Taipei City, the Taiwan Contemporary Culture Lab occupies a site that was farmland in the 19th century, before becoming the Industrial Research Institute for the Taiwan Governor General's Office under Japanese rule.

After World War II, the site was transformed into the ROC Ministry of Defense Air Force Command Headquarters, the nation's highest office of command for air defense and combat. In 2012, the Air Force moved its command office to a new site, ending a 62-year history at the Da'an District location. Six years later, it was transformed into a place for experiments in contemporary culture, granting a new lease on life to this old site.

The revitalization of the interior spaces has taken into account Taiwan's artistic, technological, and social developments, with three main centers each dedicated to contemporary art, audiovisual media, and social innovation. By matching cultural expertise with technical support, the center aims to create a platform for cooperative innovation through project design, consultation, gatherings, and residencies and the holding of exhibitions, screenings, talks, collaborative workshops, innovation management, and both social and educational promotion projects.

In addition to promoting experimental creative work at home, the Taiwan Contemporary Culture Lab is also reaching out to partners abroad, not only signing letters of intent for long-term cooperation with IRCAM and 104 Cent Quatre Paris in France, but also forging alliances with labs in Germany, France, Korea, the Netherlands, and the United States.

Through mutual exchanges of artistic and technical residencies, site visits, joint exhibitions and screening programs, and international forums, the hope is to share ideas and art to stimulate contemporary cultural imaginations based on everyday experiences derived from living in Taiwan and Asia.