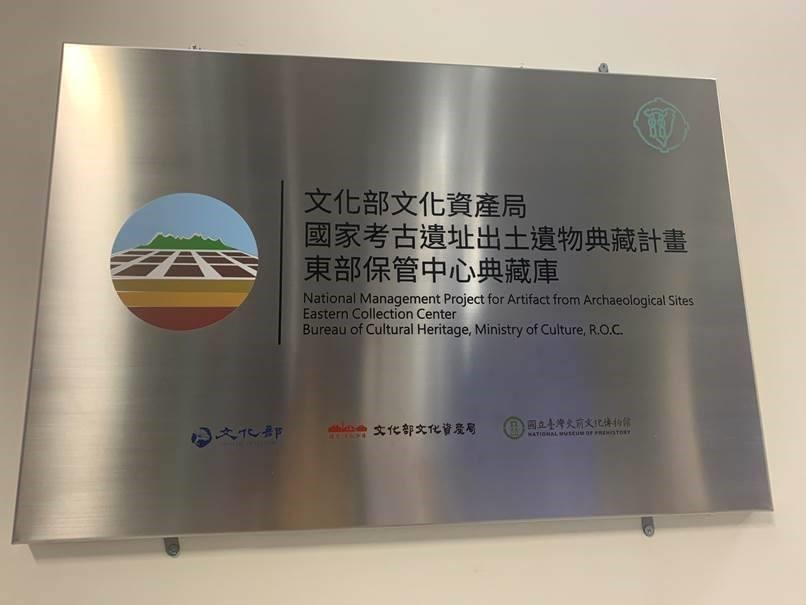 Name: 國家考古遺址東部保管中心
Address: No. 1 Museum Road, Taitung City, Taitung County, Taiwan (ROC)
Year of Establishment: 2019
Did You Know That …?
There are more than one thousand archeologic sites across Taiwan, with the Taipei-based Yuanshan prehistoric site, the Dapenkeng archaeological site in New Taipei City, the Basiandong historical site and Peinan culture site in the eastern county of Taitung designated as grade-one historic sites by the Ministry of the Interior.
Site: https://www.nmp.gov.tw/

With millions of historic relics excavated from prehistoric sites across Taiwan, preserving and better archiving these priceless archaeological items from around the island have emerged as one of the important issues await solution. The significant public interest in giving historic items a better home has allowed nations to invest in all sorts of innovative applications, Taiwan is no exception.

The Ministry of Culture has commissioned the Taitung-based National Museum of Prehistory (NMP) to implement the "National Management Project for Artifact from Archaeological Sites (NMPAAS, 國家考古遺址出土遺物典藏計畫)" in 2015, which includes the establishment of four collection centers with digital preservation and archiving system in northern, central, eastern, and southern Taiwan, respectively.

Located in the museum dedicated to Taiwan's prehistoric and indigenous cultures, the NMPAAS Eastern Collection Center (國家考古遺址出土遺物典藏計畫-東部保管中心典藏庫) was up and running in 2019 as the first of its kind to be launched under the project. It is also the first smart archive for archaeological relics in Taiwan.

The center not only leverages the technology to achieve a wide range of operational efficiencies, but also offers archaeological research teams and academic units from across the nation a greater access to its collection through a shared database, reducing the frequencies of academic travels.

In addition, as an adopter of wireless environmental sensors and temperature- and humidity-control systems, the heritage preservation center is well positioned to reduce environmental impact to its collection and host traveling exhibits of fragile items that need precise temperature and humidity settings.

Furthermore, with sensor networks deployed by the center, real-time alerts will inform the staff if there is a sudden change in temperature or humidity or an irregular event is determined, which is also helpful for emergency response planning and disaster prevention.

Aiming to enhance the public understanding of the prehistoric period of Taiwan, the 2015 project will unlock this treasure trove of the nation's important cultural assets through partnerships with major archaeological research and academic institutions in Taiwan.

It is also hoped that such cooperation will facilitate more exhibits for visitors to enjoy as well as future studies on extraordinary discoveries of archaeological sites in the nation. As for three other upcoming centers, the National Museum of Prehistory will apply the center's successful model of digital preservation to their establishment.

Speaking at the center's opening ceremony, Director Wang Chang-hua (王長華) of the museum began by explaining how the extraordinary discoveries of new archaeological sites such as Jiuxianglan (舊香蘭), a coastal site in Taitung that contains artifacts from the Iron Age, have shed light on Taiwan's prehistoric era.

NMP will utilize the full potential of digital technologies for twin goals — to conduct research and to offer greater public access to prehistoric objects and sites, she pledged.