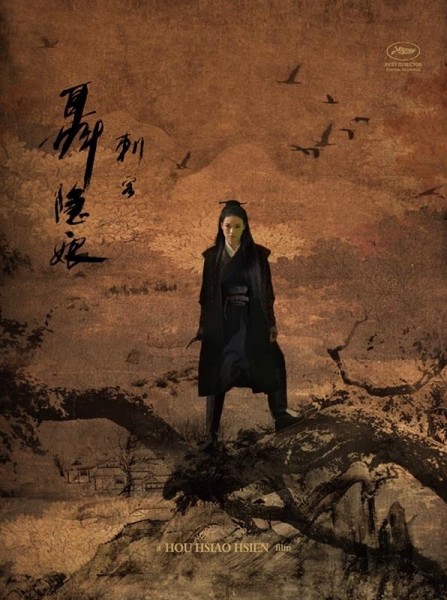 Hou's sumptuous take on the classic martial arts genre is a work of strange and subtle power. The ravishing production follows a shadowy assassin whose lethal effectiveness is compromised by her troubled conscience and orders to murder her former betrothed. She must choose between her heart and her assassin's creed. 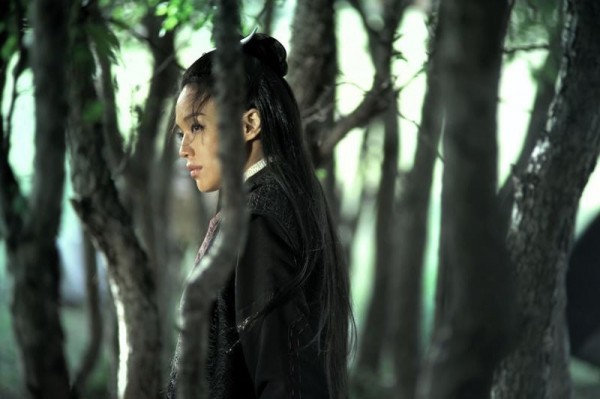 "A movie of great intelligence and aesthetic refinement … [Hou] has brought to the wuxia material his own uncompromising seriousness, and welded this seriousness to the form's mythic resonance." ― The Guardian's Peter Bradshaw 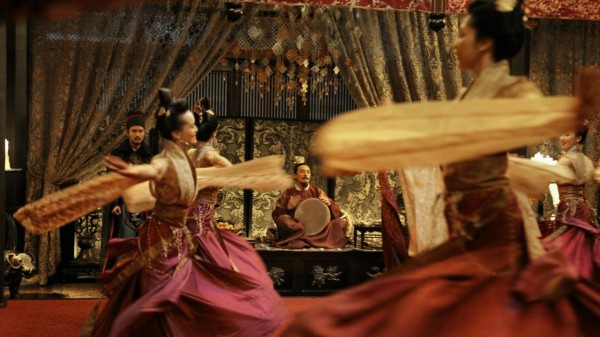 "This is an idiosyncratic, even personal view of the genre. Its bursts of lightning-fast swordplay interrupt long, still stretches of misty moonlight landscapes and follow a pure literary style more than current genre expectations … the film follows a formal logic of its own." ― The Hollywood Reporter's Deborah Young 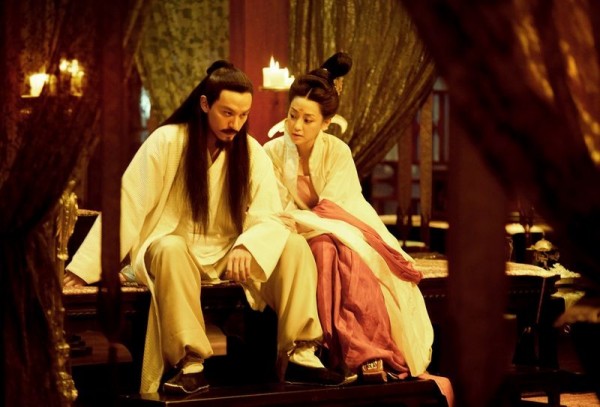 "An immaculate treasure box of light, texture and movement … an extraordinary comeback from a necessary filmmaker." ― The Telegraph's Robbie Collin 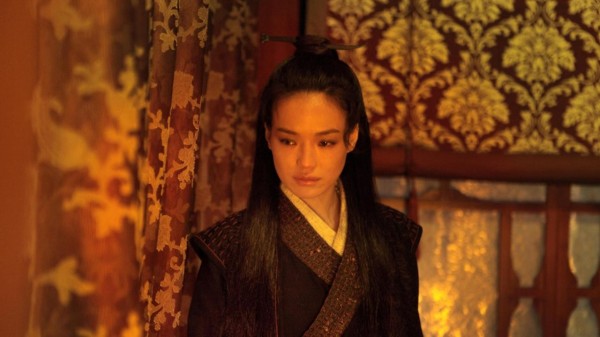 "Exquisitely stultifying. Maddeningly languid. There is no question that the Taiwanese director Hou Hsiao-Hsien’s characteristically meditative take on the Wuxia genre is gorgeous." ― The Time's Wendy Ide