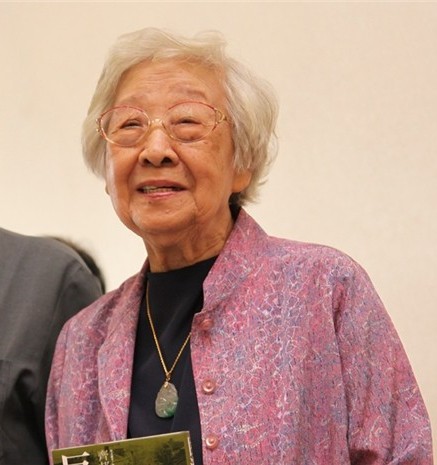 Read more about the novelist here or scroll down for pictures. 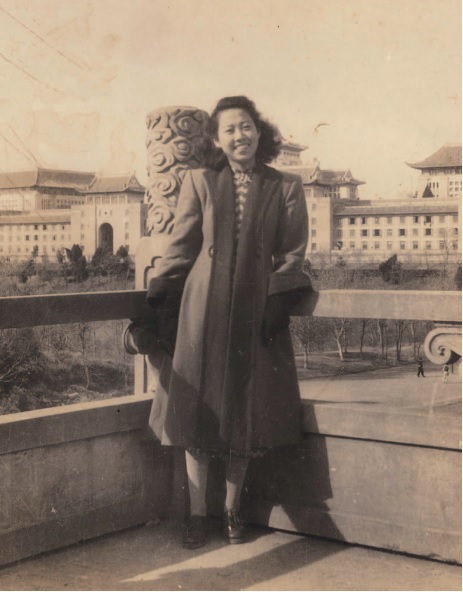 1946: A return visit to her alma mater, Wuhan University in Sichuan Province. 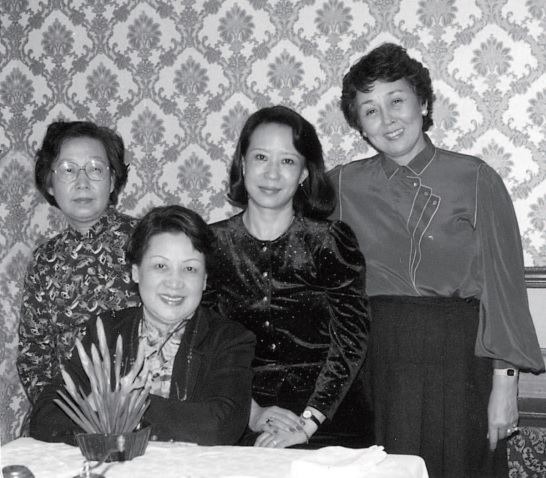 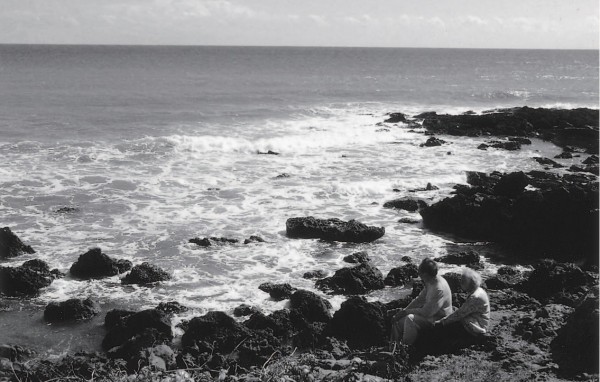 2008: Chi and her youngest son visit the southern tip of Taiwan to reflect on her nomadic past. 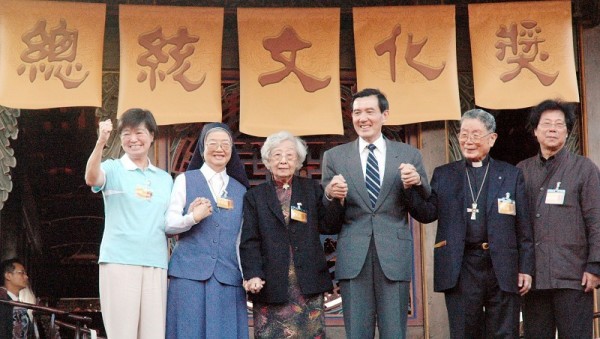 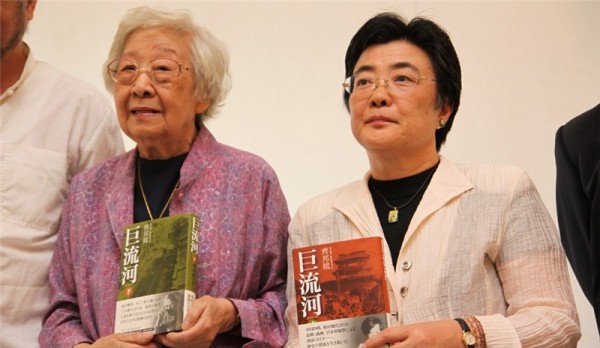 2011: Released the Japanese edition of "The Great Flowing River." 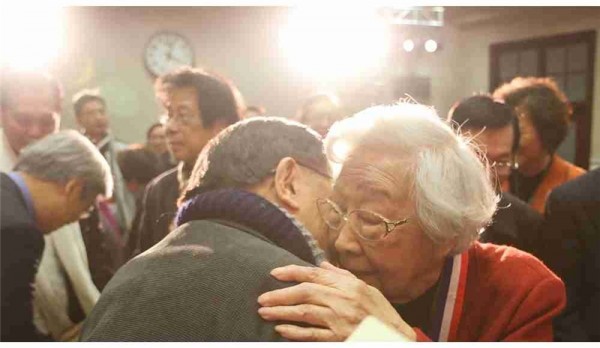 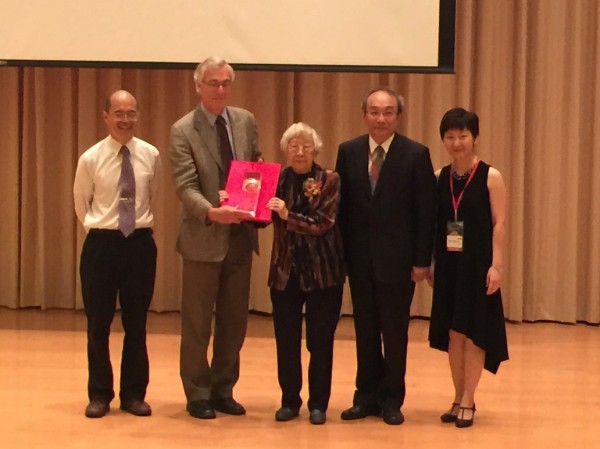 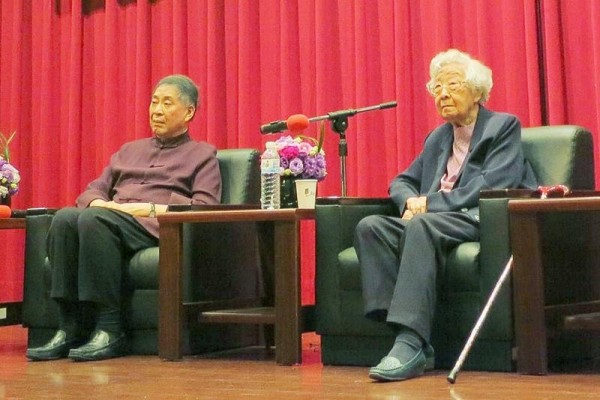 2015: At a forum marking the end of the Second Sino-Japanese War in 1945, the writer noted how "my heart is riddled with bullet wounds," adding that "I find it hard to accept if I hear someone speak impolitely about that period of time."