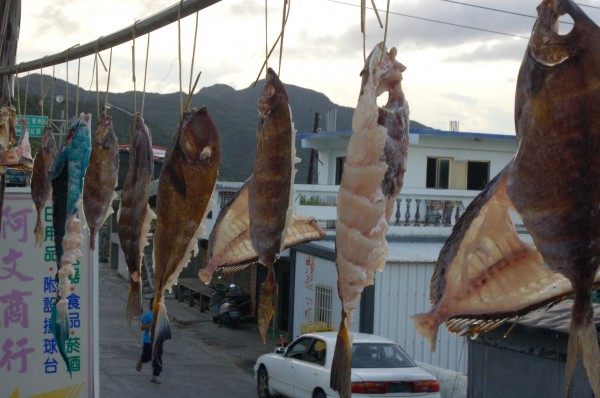 ​Read more about the artisthereor scroll down for pictures. The author grew up in the aboriginal tribe of Tao (also known as Yami) on Orchid Island, which is located off the coast of Taitung in southeastern Taiwan. 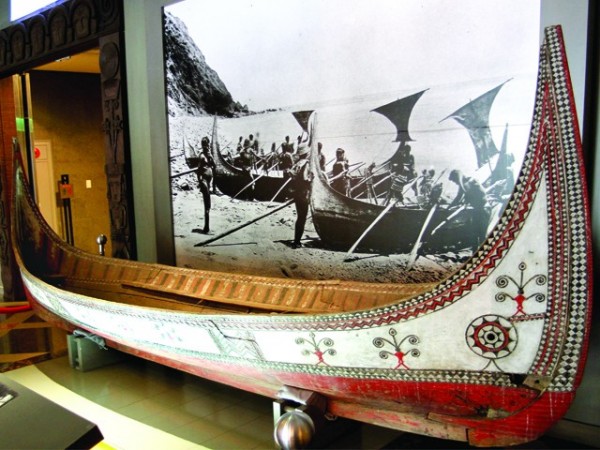 The Tao canoe, known as a tatala, is decorated with totems relating to ocean waves and the tribal legend of the world's first man, as well as symbols of the sun, which refer to the eyes of the boat and are thought to protect it against natural disasters or misfortune. It is always painted in red, black and white.

Their seafaring culture dictates a deep understanding of navigation and tides, boat building, fishing, and deep diving. The Tao way of life is engulfed by the ocean, and Syaman Rapongan often draws inspiration from the sublimity of his lone experiences at sea. 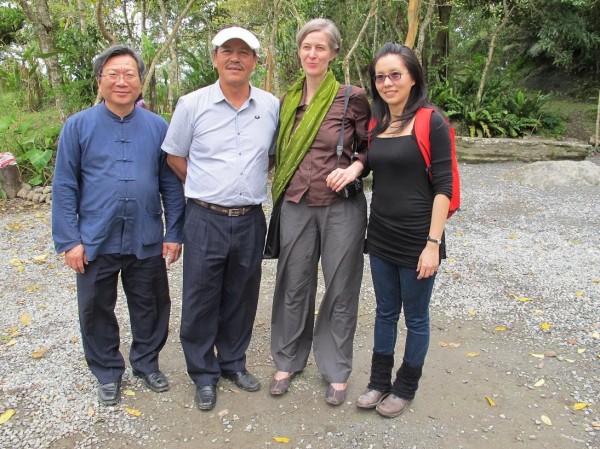 The prolific writer (second left), whose works has been translated into several languages around the world (below), now spends his days alternating between two cultures and lifestyles, switching between esteemed academic and navigator of the sea. 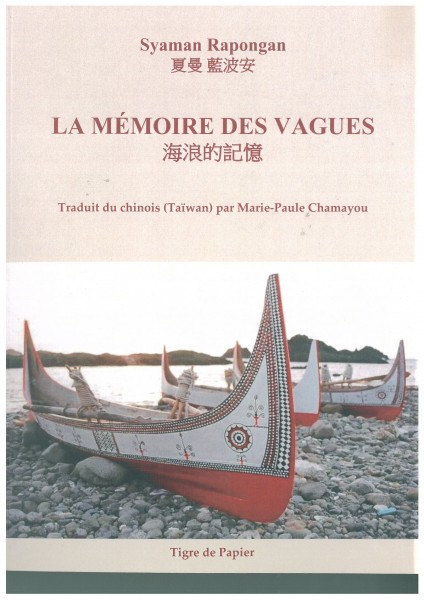