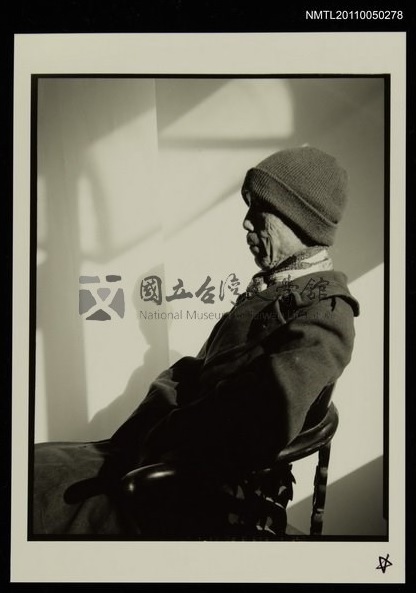 Read more about the late poet here or scroll down for pictures. Born in China's Henan Province in 1921, Chou had a lonely childhood after his father died. However, his grandmother often reminded him that "a child without blessing is pitiful, but one without mother is even more pitiful." 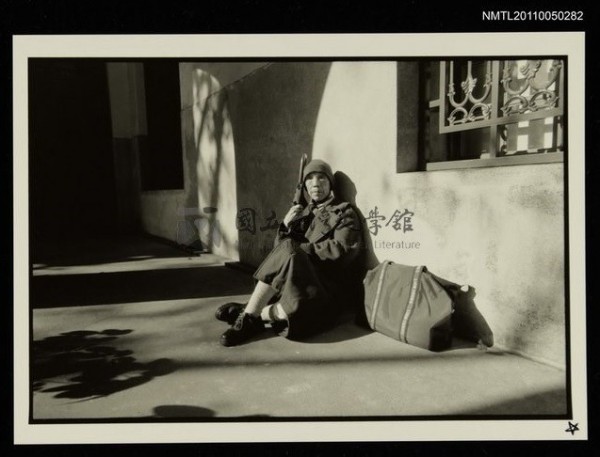 Chou’s Chinese teacher in the seventh grade introduced him to classic Chinese literature, and the teacher's mentoring made him feel fatherly love. "I didn’t have a father. It was still painful at all as time went by, but the Chinese teacher's teaching in literature gave me some consolation." 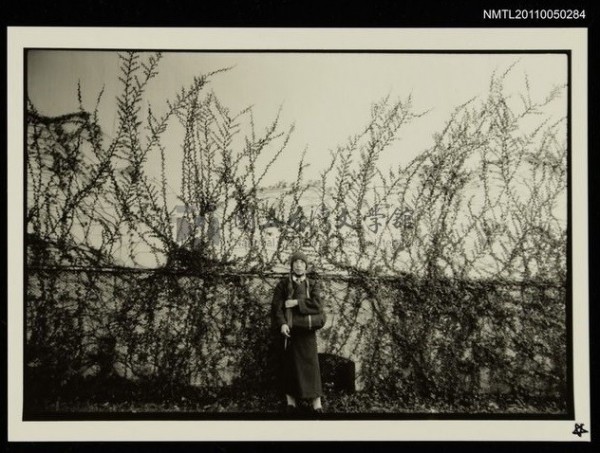 Chou joined the Chinese Nationalist Party's youth corps during the Chinese Civil War and came to Taiwan in 1948 with the party, leaving behind his wife, children, and mother. 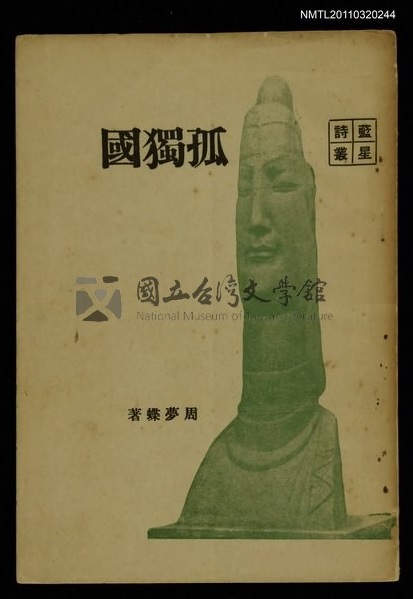 He began selling poetry and books in Taipei in 1959, the same year he published his first collection of poems, "Lonely Country" (孤獨國), which became one of his most important works that led him to become the first poet laureate of the National Culture and Arts Foundation in 1997. 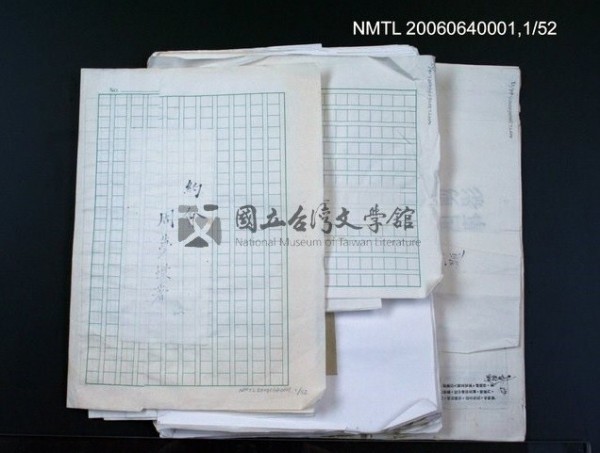 Chou wrote over 400 poems. His poems have been published in Taiwan, China, the United States, France, South Korea and many other countries. His poems are deeply influenced by Buddhist thought and have a meditative quality to them. They often touch on the subjects of time, life and death. 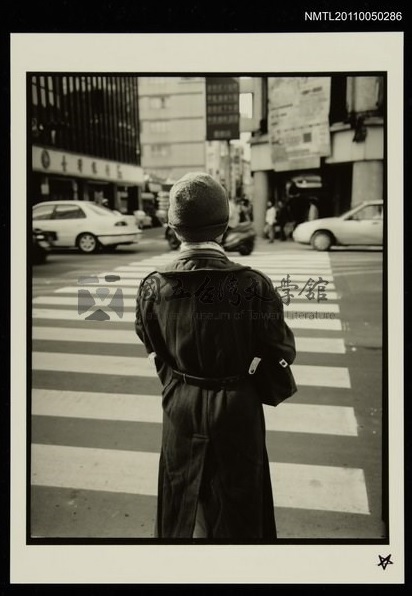 He is known for living a restrained, low-key life. He never remarried and had no relatives in Taiwan. 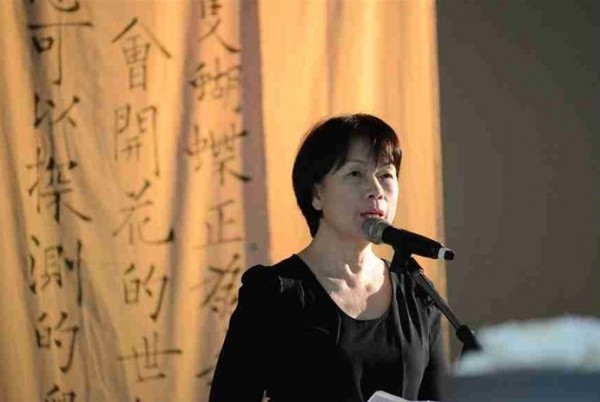 He received a posthumous presidential citation from President Ma Ying-jeou in recognition of his contributions to Taiwan's literary scene in 2014. "Chou Meng-tieh was a legendary page in Taiwan's cultural history," noted writer Lung Ying-tai.