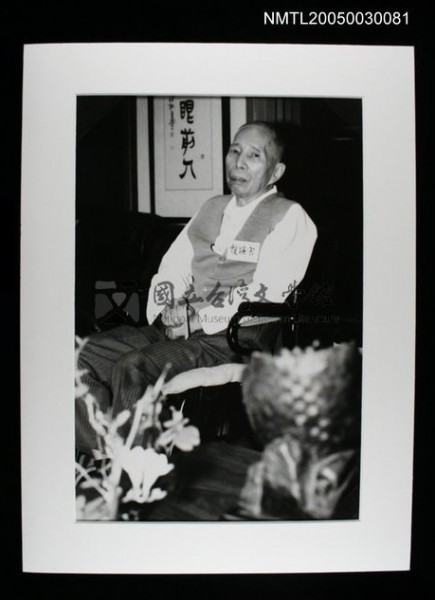 Read more about the author here or scroll down for pictures. 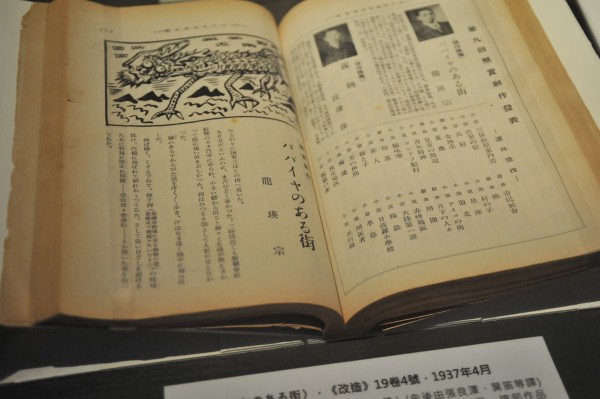 Some of his enduring works include short story "A Small Town Planted with Papaya Tree (植有木瓜樹的小鎮)," which describes the rot and decay brought upon by colonialism; 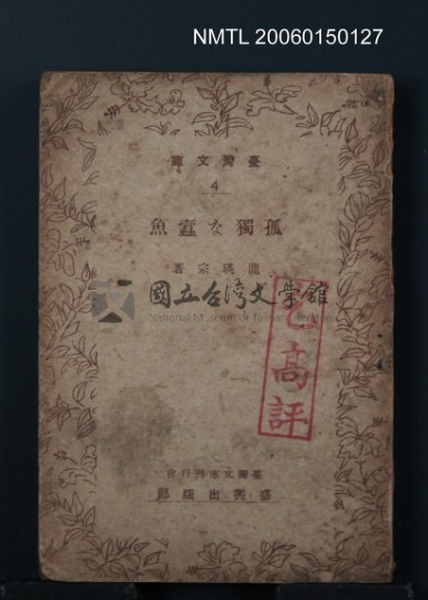 "The Lonely Bookworm (孤獨な蠧魚)," his first published anthology on literary discourse and critique; 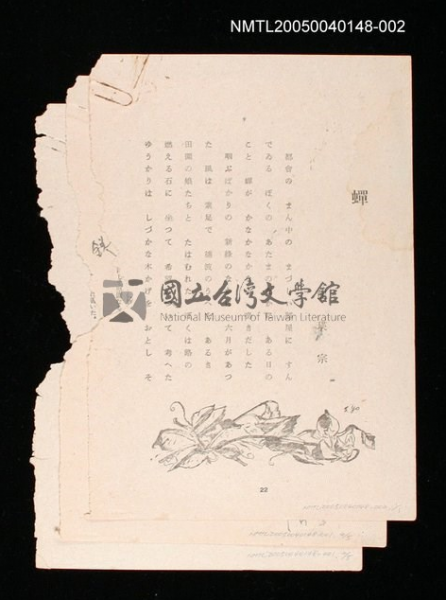 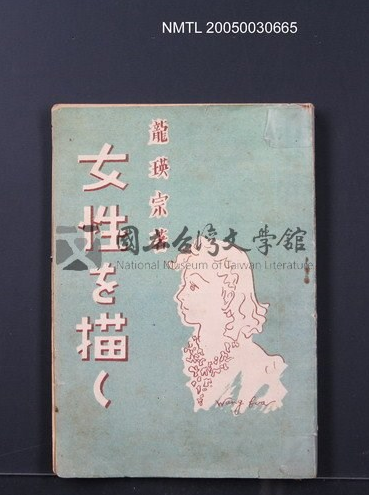 "Sketches of the Female Portrait (女性描寫)," a collection of short stories juxtaposing the unwavering female spirit against the emotionally defeated men under Japanese colonialism; 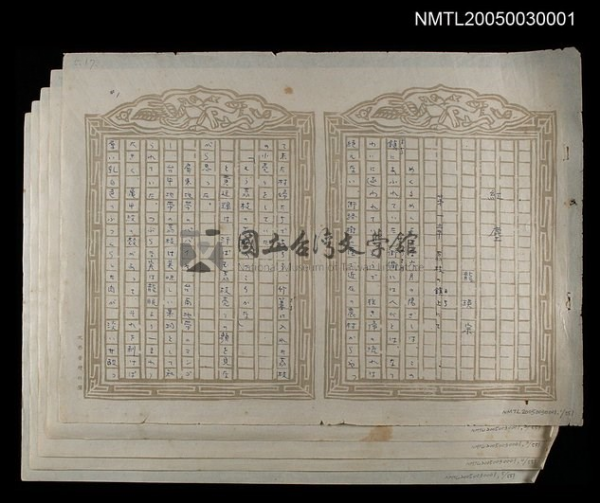 And his first and only full-length novel, "The Mortal World (紅塵)," which narrates the depth of moral depravation in people chasing after power and money, including prostituting one's favorite concubine to curry favors. 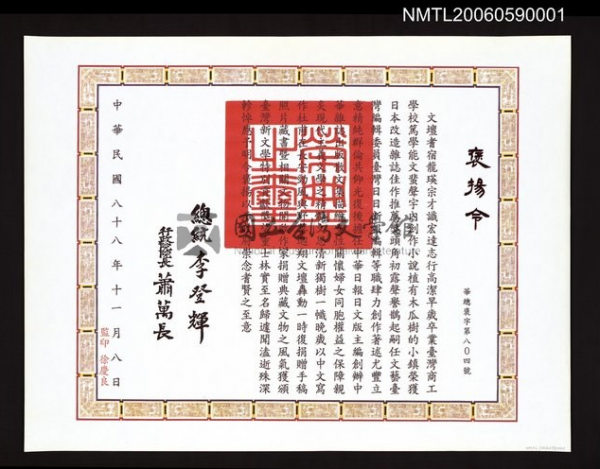 For his indelible contributions to Taiwan's literary scene, Long was commended by President Lee Teng-hui (李登輝) in 1999.