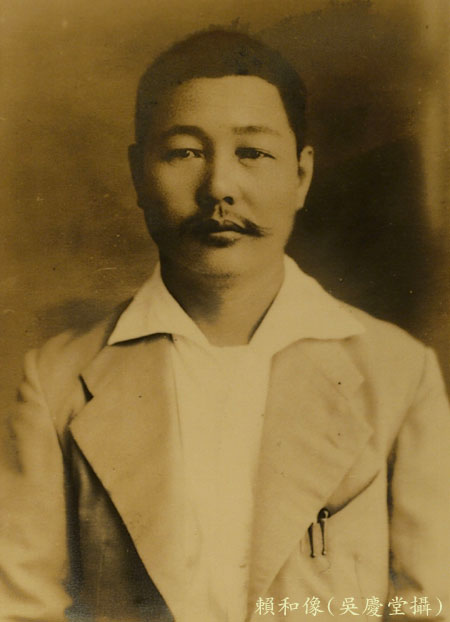 Read more about the poet-doctor here or scroll down for pictures. 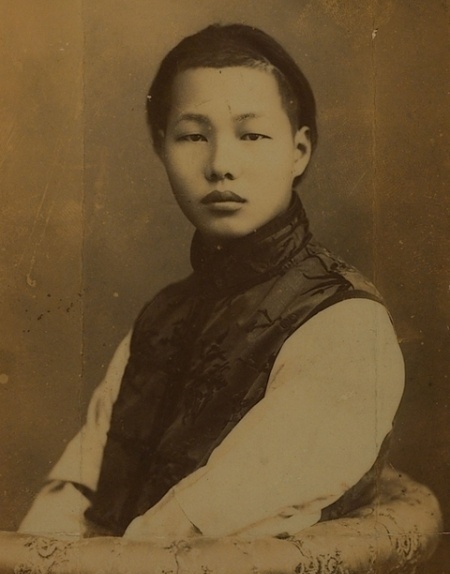 Lai, age 16 in 1909, prior to enrolling in the medical department of the Taihoku Imperial University, the predecessor of the National Taiwan University. 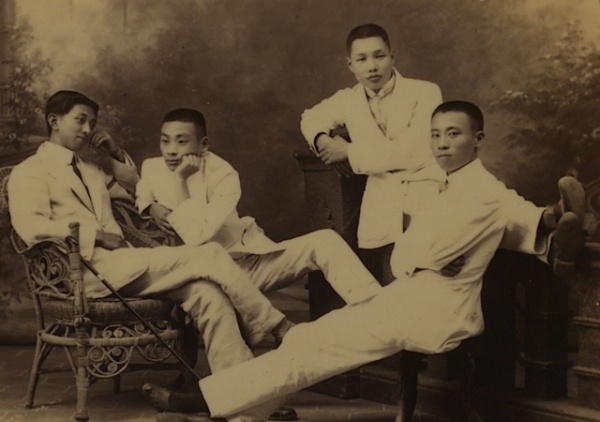 Lai (third left), pictured with his friends, during a trip to Xiamen in 1918. 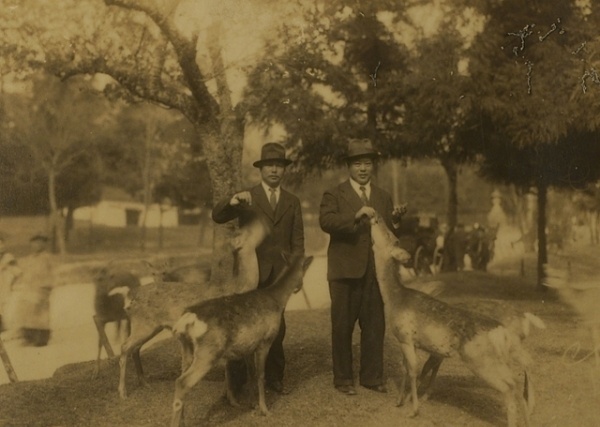 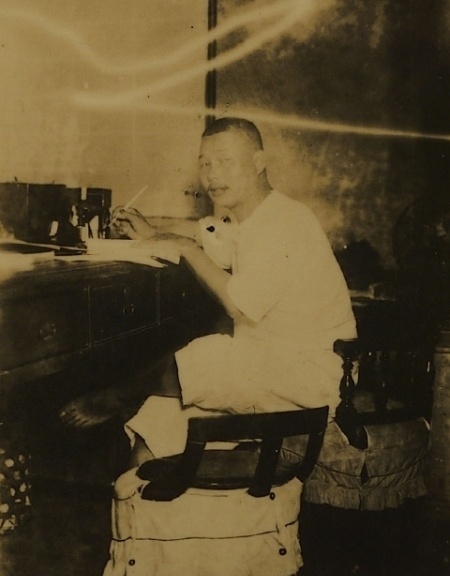 Lai pictured working at his clinic. The patient seat from the picture remains in the possession of the Lai Ho Memorial Hall. 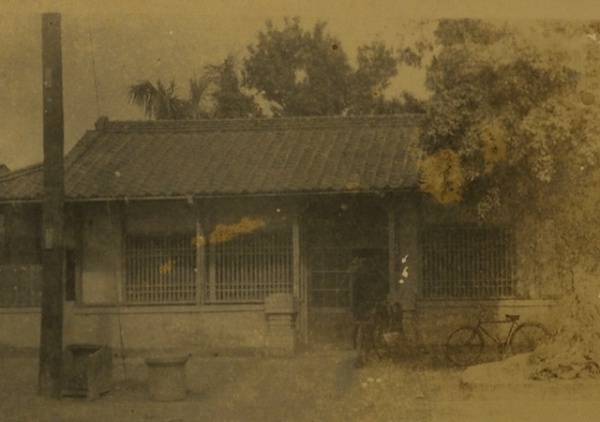 A picture of Lai's first clinic situated in Alley 226 of Zhongzheng Road Section 1, Changhua City. It has since been converted to a memorial hall dedicated to the late poet-doctor's memory.