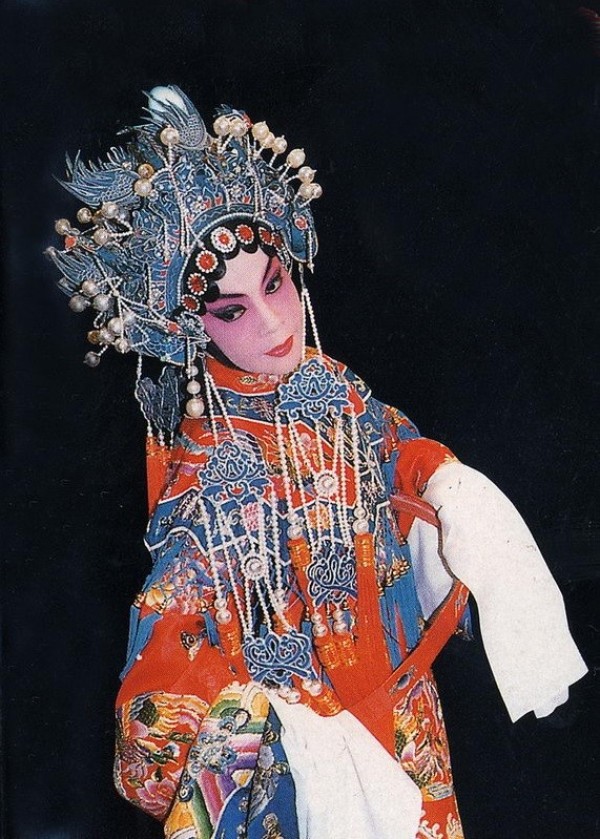 Read more about the opera actress here or scroll down for photos. She was recognized as an important preserver of traditional arts and became a National Cultural Award laureate in 2008. 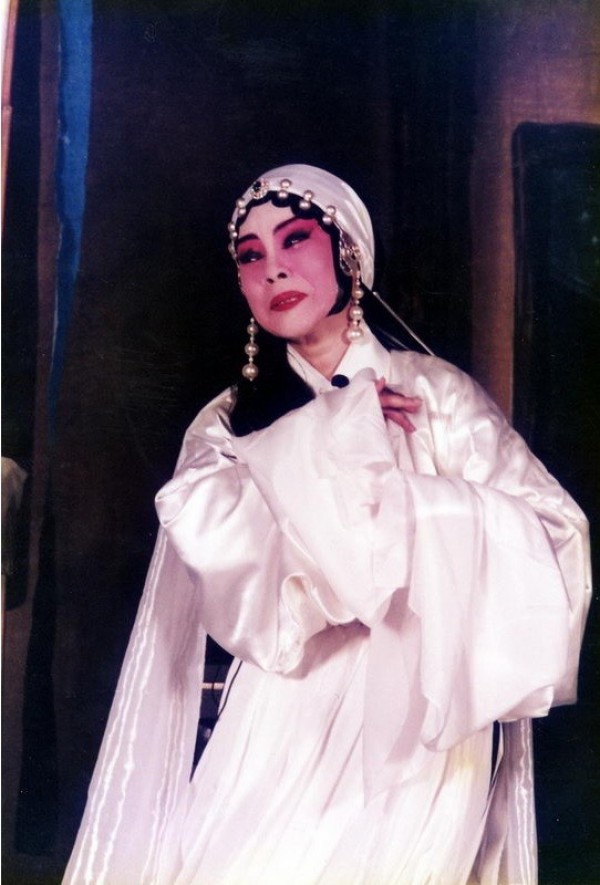 A documentary based on her life won a Gold Remi Award at the 2009 Houston WorldFest International Film Festival. 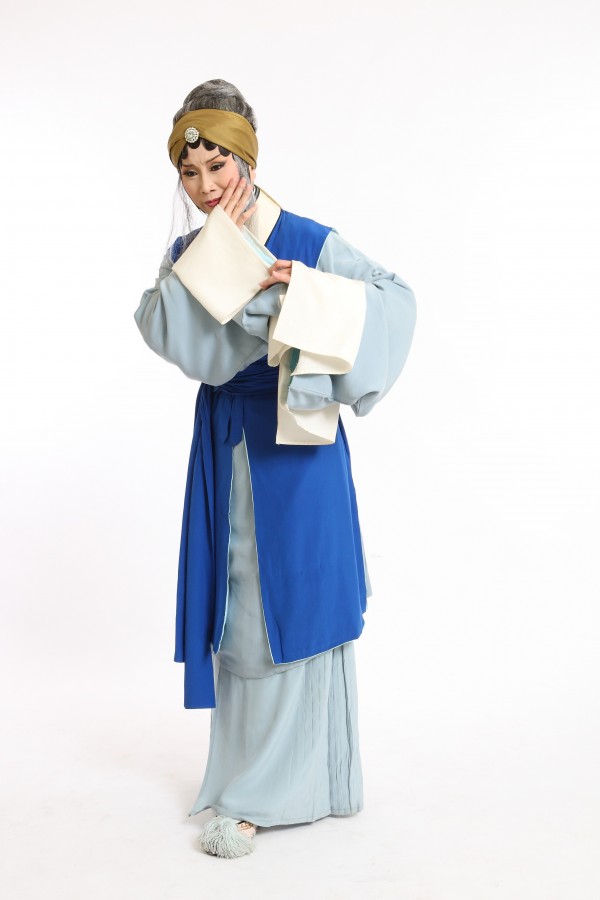 Her last public performance, "The Virtuous Mother of General Tao Kan (陶侃賢母)," was staged in 2010.

she was named one of the recipients of the National Cultural Heritage Preservation Award in 2012.